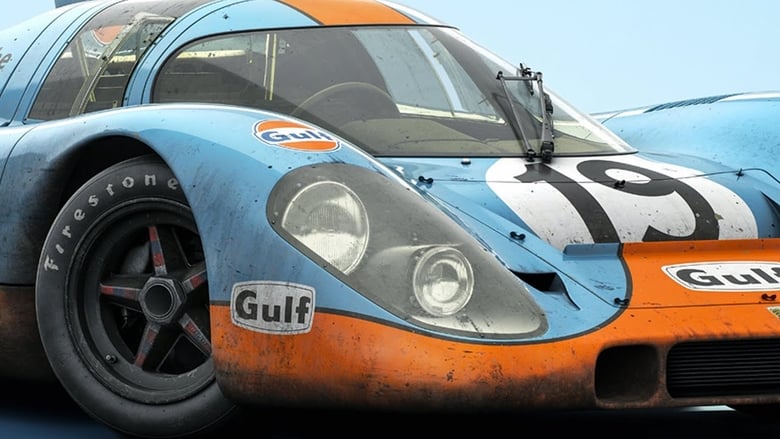 Le Mans isnt a documentary. It contains a fictional story, about a racer played by Steve McQueen, and a former acquaintance of his played by Elga Andersen. Yet, a lot of the film feels like a documentary about the famous 24 Hours of Le Mans sports car race, and this may actually make it more interesting than either a purely fictional film or a straight documentary would have been.

McQueen and Andersens acting isnt exceptional, nor is their characters plotline particularly interesting or unique. But, they dont really need to be. There are many extras who dont get much screentime individually but act well enough, and, interestingly, the main characters and their plotline doesnt take up as much of the film as youd expect, either. There isnt even any significant dialogue until the forty-minute mark, more than a third of the way into the film. And yet Le Mans didnt bore me. The reason for this is that the flaws of the films main plot are made up for by the way it acts as a very good time capsule. On the one hand it is about McQueen and Andersens characters, but on the other hand it is at least as much about Le Mans itself: the race, the crowds, the crews, and the general spectacle surrounding it all. There are many amusing or interesting little details in the film, such as a barrier arm which someone put a teddy bear on, or a spectator wearing a comically small, yellow hat. A lot of the films shots were actually filmed at a real 24 Hours of Le Mans race in 1970, which really helps the film, giving it a very authentic feeling.

The films also has a good soundtrack and sound design. One particular moment of note is when, just before the start of the race, the main character shuts the window of his car and suddenly all external sound is cut out, leaving just the sound of his heartbeat, which creates a nice tense moment. The cinematography also works well, with several montages that interact nicely with the soundtrack. There are numerous shots of the crowds and other surroundings of the track (such as the fairground attractions set up to keep the audiences entertained during the night portion of the race), effectively functioning as pillow shots, which help the films authenticity.

In conclusion, Le Mans inhabits a curious space somewhere between a film and a documentary, but it is well-made and entertaining, and a worthwhile watch for anyone interested in motorsports.