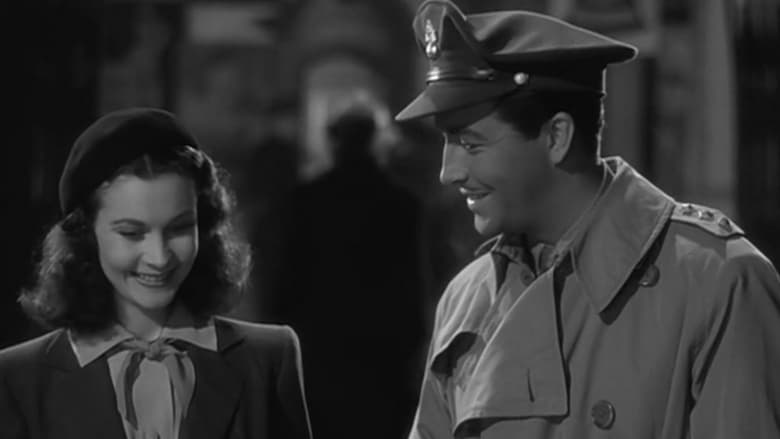 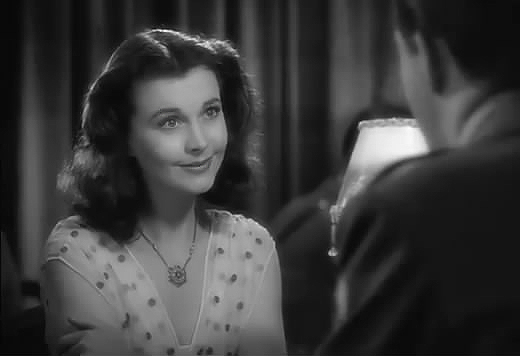 About: During World War I in London, a British officer (Robert Taylor) meets and falls in love with a beautiful ballerina (Vivien Leigh). The officer is sent off to war and reported dead and the ballerina loses her job and is forced to turn to prostitution.

"You're so young, so lovely and so defeatist...
you don't seem to expect much from life."


Review (does include spoilers) During the first part of the movie I noticed my facial muscles were getting tired and I realized that's because I had been smiling the whole time...I've seen other actors who can evoke emotion in me, but with Vivien Leigh in Waterloo Bridge it's more than that. It's like I had this very real connection and I could experience the emotions she was experiencing. A sort of cinema telepathy.

Then later as the path for Vivien turns darker I could feel her sense of forbidding and hopelessness. I found myself literally holding my breath and grimacing as she read the paper and learned that the love of her life had been killed in war. What follows is a downward spiral, that ends in a haunting scene on Waterloo Bridge. 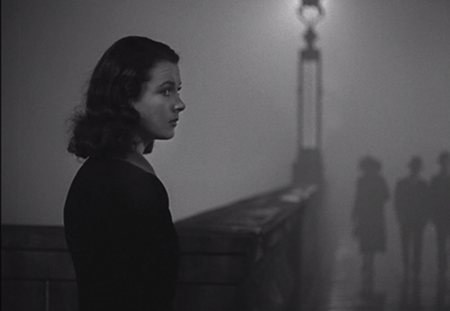 The scene is so tragically beautiful with the dark night and the soft glow of fog covering the bridge...as Vivien remembers the spot where she had met the love of her life. Then comes the onslaught of army trucks. They're loud, so loud...and so many, one after another. They fly by, so close to where Vivien is standing. And we see the guts of the truck, the heavy metal bumpers, the steel axles underneath and Vivien starts walking faster and faster...The trucks go by faster, and then she has this look in her eyes, I don't think another actress could capture that look, not in the way Vivien does. Then it's all too late.


"You little fool. Are you tired of life?"...Roy Cronin (Robert Taylor)

When the movie was over and I could breath again, I realized just how poignant the dialogue had been during the course of the movie, it reveals deep insight into the quality of life and what one is willing to endure.