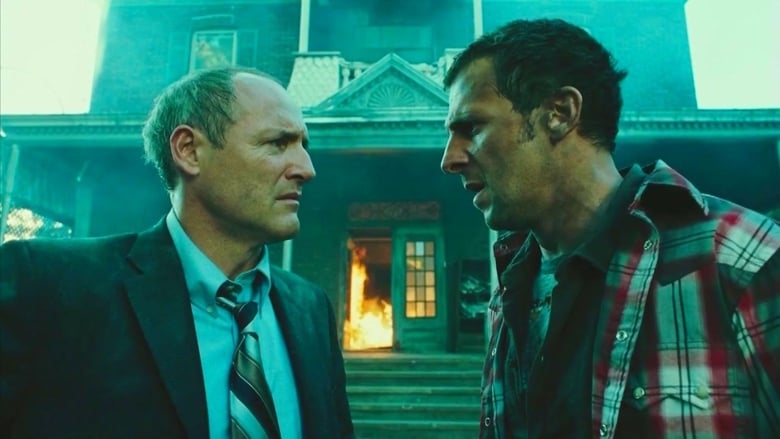 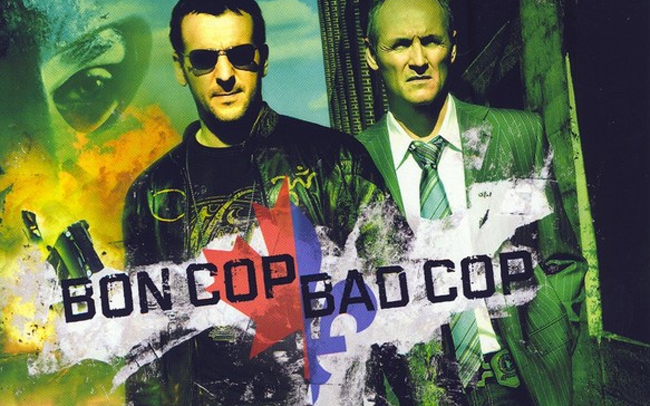 
At face value, Bon Cop, Bad Cop sounds like your typical unoriginal buddy cop thriller, and to an extent, it is. You have a straight-laced, by-the-books detective clashing with an edgy, loose cannon variety of policeman as they try to solve a series of murders and decipher the clues left behind by the killer. So, what makes this movie different from all the other films based on the same premise? Well Bon Cop, Bad Cop is well and truly Canadian.

How Canadian, you ask? The Ontario Provincial Police and the Sűreté du Québec have to work together after the body of a hockey executive is found directly on the border between the two provinces, with each new victim having a tie to the National Hockey League. Rick Mercer plays a character who is clearly a parody of Don Cherry, and if the bigotry and cultural stereotypes between the anglophone and francophone characters were not enough for you: half of the dialogue is actually in French. Just throw in a moose and some maple syrup and we'd have Canadian Stereotype Bingo!

That might come across as rather negative, but it's actually part of the film's charm. The movie has a very dark sense of humour, but it's also very fun. There's an entire scene where Bouchard gives Martin a lesson on swearing in French. While having knowledge of both languages might be necessary to appreciate all of the jokes, the film is still very accessible to monolingual audiences, with English subtitles for French parts (or French subtitles for English parts if that's your jam). There are a number of references and comedic elements that non-Canadian viewers might not understand, but I don't think they're overly critical to enjoying the movie as a whole.

It was recently announced that this movie would be getting a sequel, despite the fact that it's now been 10 years since the original. To quote Louis-José Houde's character in the film: c'est weird, eh? While this movie is not quite as unique or stylish as I remember it being years ago when I first saw it, now that a sequel is in the works it might be worth your time to check out. Perhaps you'll even learn something new about Canada, even if all you come away with is “hosties de pourris”.

If you are Canadian, this film is mandatory viewing, no exceptions.
If you are not Canadian, then give this movie a shot if you want something
similar to, yet inherently different from American buddy cop thrillers.