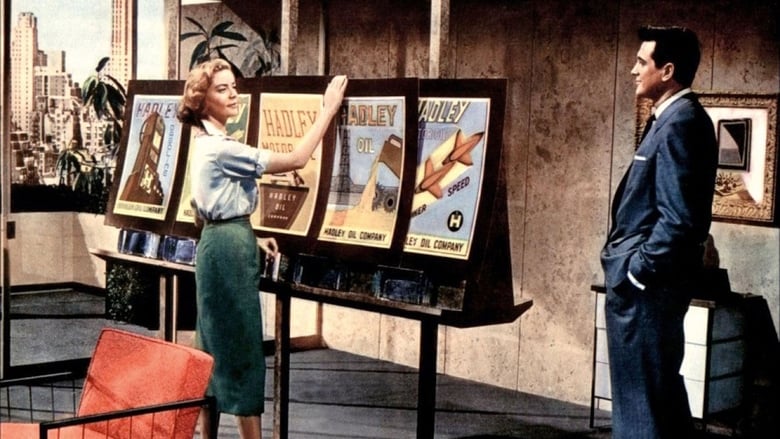 Written on the Wind

Review: The 1950s were full of these melodramatic films and director Douglas Sirk was at the forefront of the genre. Sirk gave us such films as: Magnificent Obsession (1954), All That Heaven Allows (1955), Imitation of Life (1959). Written on the Wind features a love quadrangle between Robert Stack, Lauren Bacall, Rock Hudson and Dorothy Malone. It seems everybody loves somebody in this film but the love is one way. Originally the director had wanted Robert Stack's character to be secretly gay with a crush on Rock Hudson (who plays a straight male in the movie.) All of this might sound soap opera-ish but it's done in sensible way. 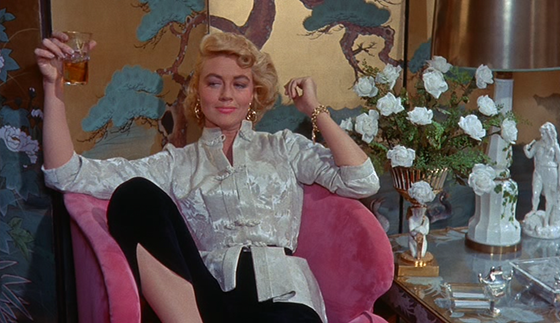 Dorothy Malone is the rich spoiled girl who can never get enough.

Like most of Douglas Sirk's films, this looks beautiful. It's richly appointed with decadent 50s modern styles. From the sheik cars to the sheik woman, this film is eye candy.

Douglas Sirk is an under seen director, that made unique films.