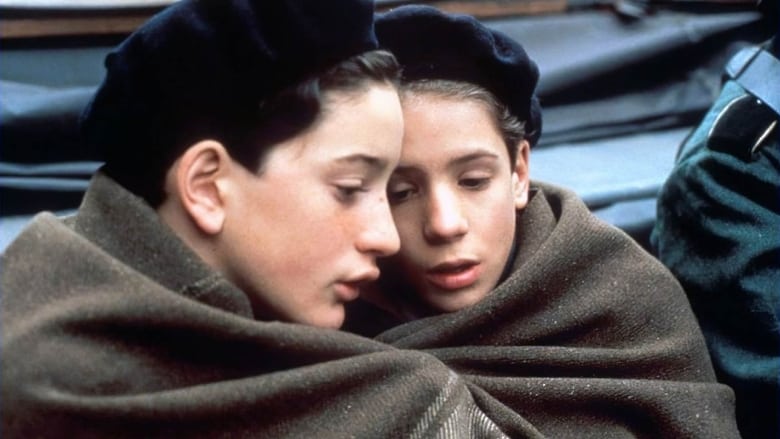 During World War II, a French boarding school run by Catholic priest becomes the last refuge for children in occupied France. This is based on the true life experience of the director & writer Louis Malle. The character Julien is modeled after Malle's own childhood experience during the time of Nazi occupation of France.

I was knocked out by this, what a great film! I had never heard of it but as soon as the film started I could tell it was going to be special. The director Louis Malle does everything right.

I kept expecting the same old gimmicks or tired archetypes that most movies rely on, but thank goodness not here! This is an intelligent, well crafted, controlled film. It never goes over the top, and never insults the audiences intelligence. It doesn't rely on sensationalism or spectacle to tell it's story.

Instead this is a quiet film, even low key. The SS is of course the antagonist, but they don't 'twirl their mustaches' or 'laugh methodically' as they go about doing their dirty work. Instead we see the German soldiers and SS as quiet, orderly and even polite at times, but of course still dangerous...In one exceptional scene we see a German solder has to read something so he puts on reading glasses, this simple act makes him seem human and so makes the story all the more believable.

I also loved the look of the film. A light greenish tinge is used and adds a feel of nostalgia, as does the sets and clothing that's done in dark or earth tone colors. That's the art of cinema. The film is as beautiful to look at as it is to watch.