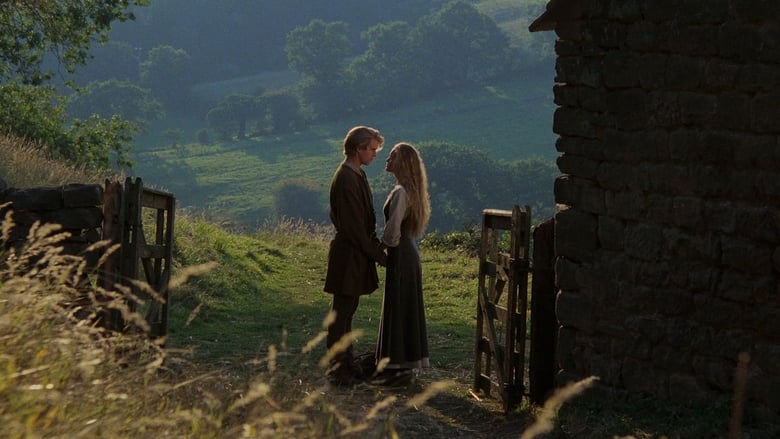 "Buttercup was raised on a small farm in the country of Florin. Her favorite pastimes were riding her farm boy and tormenting the horse that worked there."


The Princess Bride is what you would get if you took a typical epic romantic fantasy movie and pumped it so full of cheese it outright evolved into a comedy.

It occupies a weird middling place, a realm shared by the likes of Labyrinth, where it's not really trying to reinvent the wheel so much as roll it around and see what funny things it bumps into and if it trips anybody.

It's sort of like Army of Darkness, that level of comedy where it's largely concerned with telling an actual story, but it occasionally twists it's situations to be humorous.

I think it's pretty funny. Mostly.

A few jokes die on me like the "mawwiage" crap (strike that one off the list) and the second act feels like a lull which is nowhere near as memorable as it's beginning or ending, but are gems all throughout.


My problem with the movie is, once again, the romance (I'm like a broken record aren't I?). At least this time we have a definite time lapse which instantly elevates this above House of Flying Daggers, but the 5-minute setup is still extraordinarily poor given that the movie openly admits that Buttercup and Westley's relationship is entirely based on her only ordering him around and him nonchalantly complying.

"Farm boy, whom I waste not an ounce of my time learning the name of, seek out my parents whom I've misplaced in these scenes."

"Ohh, your one-dimensional obedience turns me on, DO ME NOW."

"You know I love you, Buttercup, but when do I get paid?"

"Well I'm certainly not gonna pay you to flap your tongue OVER THERE."

To be fair there are weak special effects and logical leaps of judgment all throughout the movie (no one gets stabbed in the back despite mortal enemies CONSTANTLY turning their back on each other), but it's largely easy to overlook them because they're always pretty negligible next to the point, and the point is usually to make you laugh.

And that'd be enough for me, but much like Army of Darkness, The Princess Bride is very uneven and it's bouts of comedy are separated by inconsistent stretches of exposition, drama, and action. Some stuff just isn't as funny as they probably think it is, exposition is appreciably brief, and the action is enjoyably memorable (both duels with Inigo stand out of course), but the issue is the drama which is almost entirely dependent on the romance which I have no investment in.

Inigo's revenge arc was both a more engaging story (within a story) and a more satisfying climax (even if Kurotowa from Nausicaa is the main villain). Here it just sort of ends like they had some sort of point, but it neve