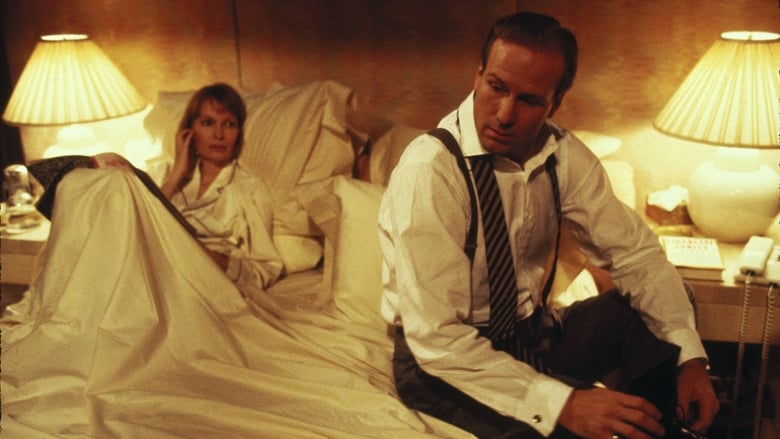 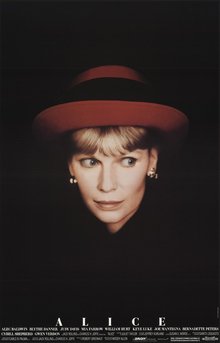 Just when I think I've seen everything I can possibly imagine from the elaborately complex mind of Woody Allen, he always finds something a little more offbeat and nutty that is not necessarily rooted in realism, but because it is Woody, you forgive and accept and expect the unexpected. It happened with Purple Rose of Cairo and it happened with Deconstructing Harry and it happened with Everyone Says I Love You and it has again happened with a 1990 comedy-drama called Alice. 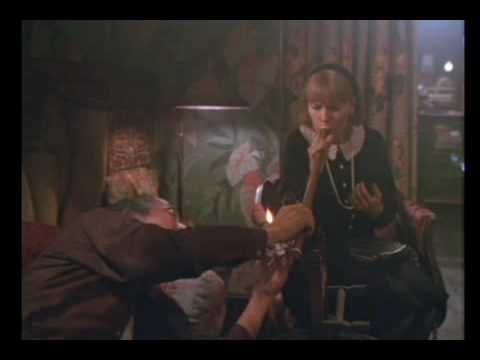 This is the story of Alice Tait (Mia Farrow), a pampered and wealthy Manhattan housewife and mother who seemingly has the perfect life, but it is clear from jump that this is another one of those housewives who is screaming on the inside. Alice is experiencing back problems and is referred to an acupuncturist named Dr. Yang (Keye Luke) who takes one look at Alice and realizes her problems have nothing to do with her back. He prescribes some herbs to Alice which have some startling effects, turning Alice into a person she doesn't know, embarking on a journey of self-discovery that has her questioning her marriage to an insensitive clod (William Hurt) and contemplating an affair with a charming divorced musician (Joe Montegna). 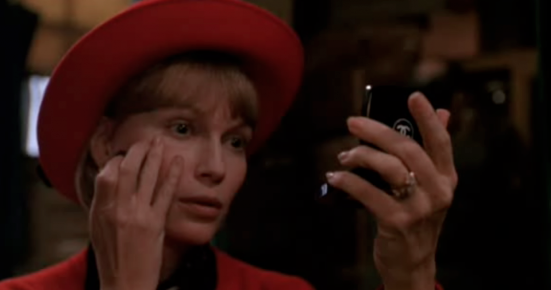 As always, Woody's imaginative screenplay takes Alice and the moviegoer to unexpected and sometimes unrealistic places...one of the herbs that Dr. Yang gives to Alice makes her invisible. This is the point in the film where the real Woody-philes separate from the neophytes and decide whether they want to be a part of Woody's deliciously eccentric journey into self-help, the validity of therapy, materialism, and the pros and cons of alternative medicine. Each herb takes Alice somewhere different, my favorite journey was a reunion with the ghost of an ex-lover (Alec Baldwin), who knows and still remembers the Alice that her husband doesn't care about. An audio flashback to their marriage while Alice dances with the ghost is one of the film's loveliest moments. 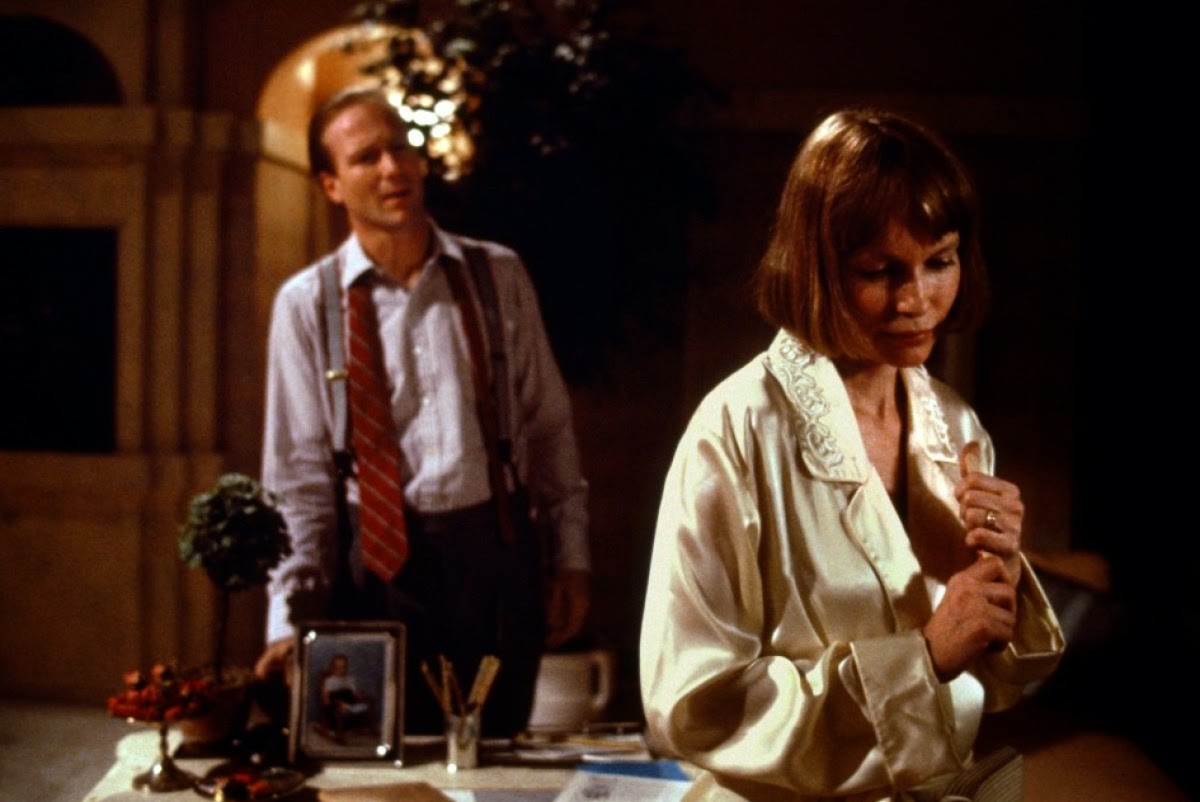 Woody's direction, unlike his screenplay, is steeped in realism...I love the way his characters talk over each other yet never seem to miss anything that they are saying to each other. And like a lot of Woody's stronger work, the film has a quietly voyeuristic feel to it like we're watching Alice and we're not supposed to be.

Woody's hand-picked cast makes up for a lot of the nuttiness. Mia Farrow completely invests in the complex role of Alice, a character whose through line changes with every scene and she makes what could have been a very unsympathetic character fascinating to watch. Montegna is charming and Hurt is appropriately greasy as her husband. Luke was a bit much and the way he always referred to himself and Alice in the third person was kind of annoying, but I loved Blythe Danner as Alice's sister and Robin Bartlett as her best friend.

Once again, Woody uses Manhattan as the ultimate cinematic landscape to maximum effect and surrounds the proceedings with some lovely music. Not for all tastes, but Woody-philes will definitely have a head start.
» More about Alice
» More reviews of Alice
» More reviews by Gideon58