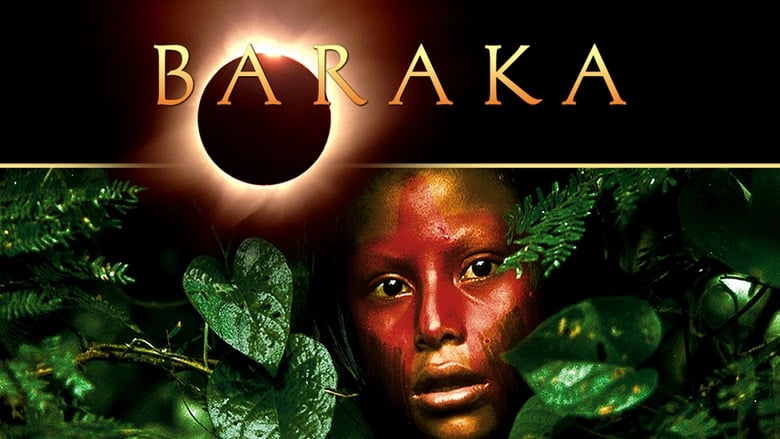 A documentary dedicated to depicting the details of various different countries and cultures spread across the world.

I first remember being introduced to Baraka in a film class a few years ago. A clip was screened of the sequence that intercut time-lapse footage of people in train stations with footage of chicks moving along a long and painful-looking factory line before eventually winding up as battery hens. Even if I had managed to see the whole film before that, I imagine that such a sequence would still prove an extremely indelible image even for a film that seems custom-designed to provide nothing but indelible imagery for its brief running time. Baraka is an ambitious work of ethnographic cinema by Fricke, who had worked as the cinematographer on Godfrey Reggio's already-ambitious art-house documentary Koyaanisqatsi. It is very much like Reggio's film in that it is less concerned with conventions like plot or characters and instead seeks to deliver a film that can be considered no less than a sumptuous audio-visual experience. It does so by traveling around the world to dozens of different countries and filming a variety of people, creatures, and objects on striking 70mm stock.

I'm not sure if Baraka is really the kind of film that can be done justice with a proper review. The shooting on 70mm is evident in just about every frame, even the ones where time-lapse photography is being employed. It tends to be concerned with lingering shots of nature more so than the rapid movement of urban culture, which is definitely interesting as it jumps across continents in search of cultures to depict. In addition to the crisp photography on display, the soundtrack that features various different international artists also deserves some credit for managing to introduce subtle innovations while still staying fundamentally consistent. If you have no qualms about watching a ninety-minute nature documentary interspersed with the occasional sequence about cities and whatnot, then this is most definitely recommended. Even if you do have such qualms about whether or not you'd enjoy such a film, then give it a try anyway as it proves to be more captivating than you might expect a film with no plot of characters to be.