A French murder mystery originally aired as a four part TV series in its home country but released now as a 200 minute film. It's an absurdist black comedy. One of those films where everything is slightly 'off' . Farcical scenes play out as normal life, with no comment made upon the most ridiculous things going on in the background.

The film is set in the Northern French countryside, a land of small villages and close knit people who don't take that kindly to strangers - I know I've been there a lot! It opens with the little lad of the title and his mates witnessing the discovery of a macabre murder. A dead cow has been found with human remains inside. Arriving at the scene is a pair of the unlikeliest looking Policemen you've probably ever seen - Commandant Van der Weyden and the gormless Lieutenant Carpentier. Further atrocities occur which has the pair chasing around around the village to very little avail.

In that very French dumb contempt for authority, the villagers only impart the information they feel like telling to the police who become increasingly frustrated. It's the school holidays, so Quinquin and his friends hang about on the sidelines on their bikes causing minor mischievousness and adding to the chaos.
Quinquin isn't a particularly lovable type of child character, but he has an unusually delicate and touching friendship with the daughter of the farmer next door. The girl is a calm sweet child who makes you think that whatever else Quinquin has in his life (and he's not got much) he'll have her love and he is a better person for knowing her. It's strangely tender this innocent childhood friendship. 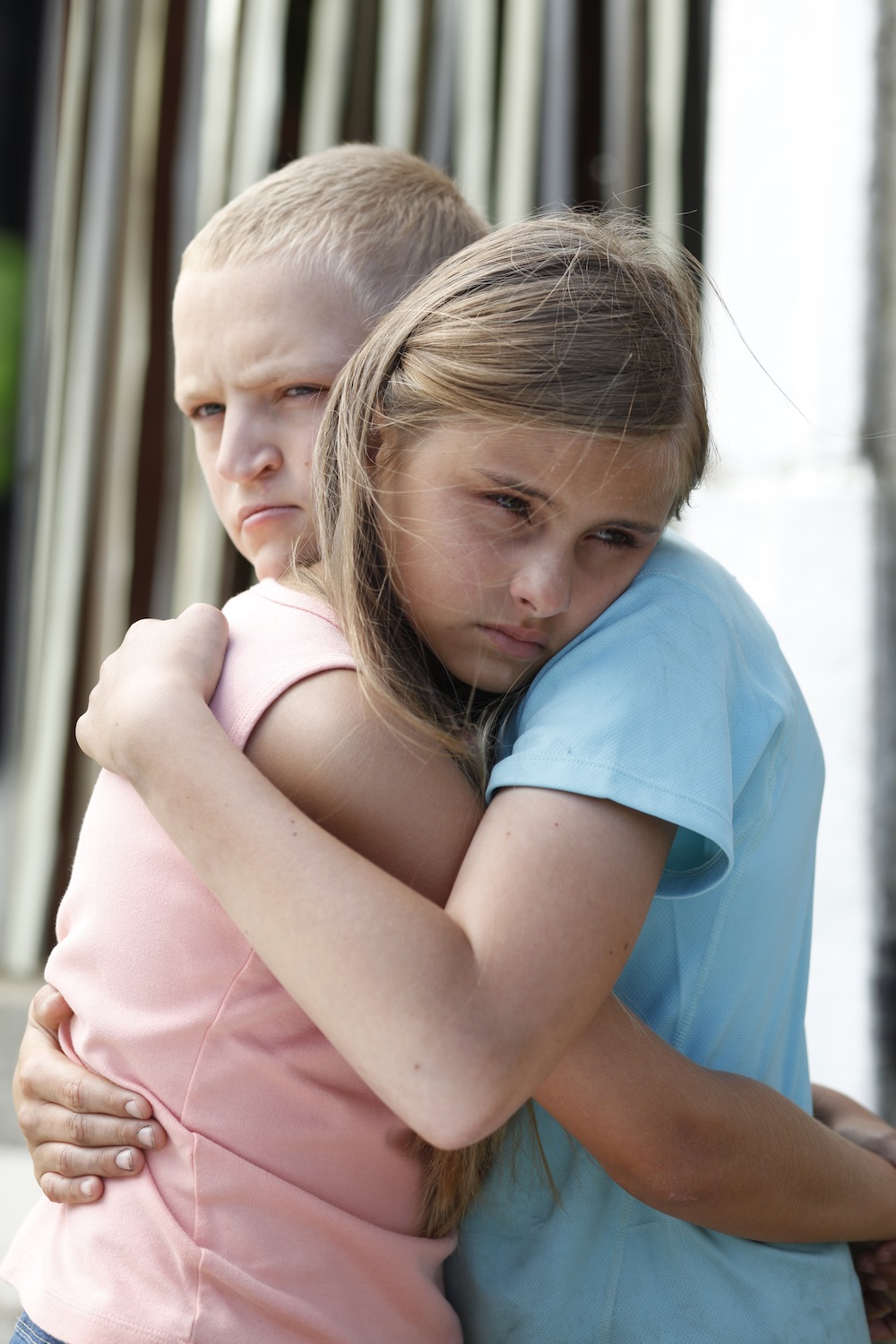 All the actors are either non professionals or ordinary village folk, which lends the film a delicious awkwardness. The Commandant is played by Bernard Prevost, a man who either has facial tics or is extremely able to fake them. He can make ten expressions for everyone else's one, particularly his eyebrows which seem to have a life of their own! The director loves people's faces, the camera has a lot of close ups but I never felt he was making fun of anyone despite some of the farmers having the most deadpan lugubrious faces you could ever imagine.

The film isn't all surreal silliness, the director is making a wider point I think about the narrowness of attitudes in some areas of France. There's some ugly scenes of casual racism that lead to tragedy when the children of the village confront a couple of black kids who are on holiday.

Carpentier's several referrals to the unfolding events as being the work of 'La Bęte Humaine' ( the human beast as in the Zola story) and also as the 'devil incarnate' only hints at a darker underbelly of human nature. The underlying marital infidelities, jealousy and goodness knows what else is going on in the village is kept as tightly closed as the villagers mouths.
This is an unusual film which I felt ran out of steam a little towards the end, but that might've been me getting tired watching for so long. It would've worked nicely as a four part TV drama.