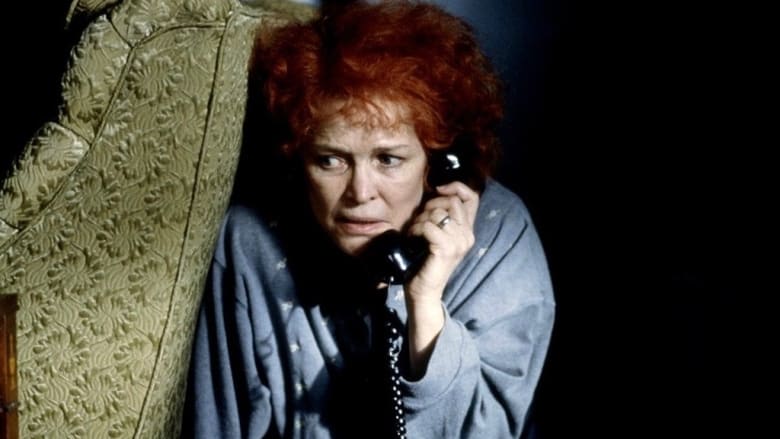 Requiem for a Dream

by 77topaz
posted on 7/11/15
in
Here is my third review. Sorry for the two dark films in a row, but I just saw this film today and I thought I should write a review of it while I still had it fresh in my mind.

Darren Aronofsky’s Requiem for a Dream is a film about a dysfunctional family in New York, consisting of an elderly widow and her son. Two other characters also play a major role: the son’s girlfriend, and one of his friends. They all have one thing in common: an addiction to drugs.

Requiem for a Dream shows a strong anti-drugs viewpoint. Many different drugs are featured, and the film shows the negative effects of each one with a horrifying panache. I think that, perhaps, showing this film might be more effective than many, if not all the campaigns that have been undertaken by governments and organisations to stop people from turning to drugs.

However, Requiem for a Dream is not a film about drugs, any more than A Clockwork Orange is a film about ultra-violence. Drugs and addiction play a major role in the plot, of course, but there is also a broader criticism of society present here. The aggressive, manipulative “self-help” television show; the ill-intentioned “diet” company; the vicious abuse of power by men over women; inequality in general… these are the true villains of the film. This dysfunctional, shallow and most of all abusive modern society is what creates such a deep personal hell for some people that it causes them to turn to extreme measures such as drugs to escape from it, which of course only drags them further into their hell. The themes of this film are important for society, and they’re portrayed very well.

Darren Aronofsky uses a multitude of visual techniques in this film. Rapid editing, extreme close-ups, static shots, peculiar lighting, split screens… there are too many to list. In Requiem for a Dream, Aronofsky uses these extremely effectively, brilliantly portraying the effects of both drug addiction and the larger societal abuses inflicted upon the characters. The overall effect is horrifying and disturbing, and parts of this film are perhaps the most Lynchian scenes not created by David Lynch himself.

Sound is also used very effectively in tandem with the visual effects. In general, the visual effects and cinematography of Requiem for a Dream are perhaps the best I’ve seen in any film outside of the filmographies of Stanley Kubrick and David Lynch, and Aronofsky’s work here is definitely worth comparison to those two directors.

The acting also fits very well to the plot. At times it feels shallow, at times it feels over the top, but that’s the point. These are damaged characters, and they do not act or think like sane people would.

Requiem for a Dream is a film whose cinematography and plot work together very well to make a pointed and important criticism of drug use, but on a larger scale also the shallowness and abusiveness of parts of modern society. It is definitely a very dark and disturbing film, and at times it is almost painful to watch, thanks to how well the effects are executed, and that’s perhaps the only thing that keeping me from giving this film a full five-star rating. Thanks to its disturbing nature and content, this is not a film for everyone, but if you feel up to it, this is certainly a film I would recommend you to see.