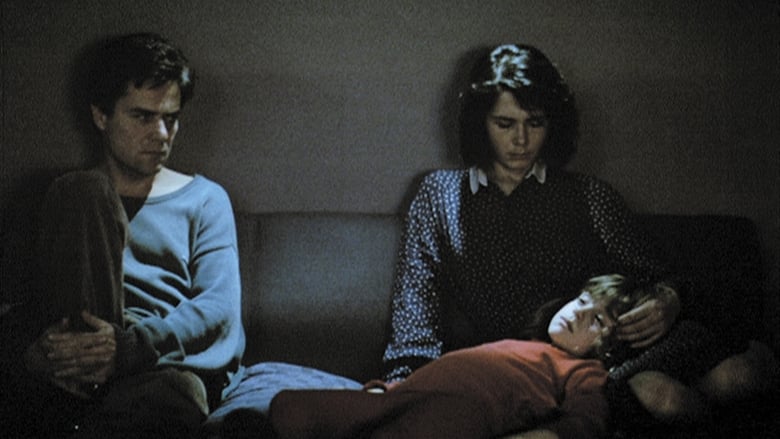 by 77topaz
posted on 7/10/15
in
Here is my second review, and a somewhat longer one this time.

The Seventh Continent was the debut feature film of director Michael Haneke; many of the skills, techniques and themes he would develop and explore in later films can already be seen here.

A number of Michael Haneke’s films have as an important aspect/concept the deconstruction of the “veneer” of civilisation held by people and even communities as a whole; The Seventh Continent is one of them. The film, which is reportedly inspired by a true story, consists of three days in the life of an Austrian family, consisting of Georg, an engineer; his wife Anna, an optician; and their daughter Eva. They are not satisfied with their lifestyle, and discuss moving to Australia, the “Seventh Continent” of the title.

The cinematography of this film is a key aspect, as it does a very good job of portraying the tedious, repetitive and oppressive nature of the family’s life. The way the camera rarely moves, the lighting and framing, and the complete absence of non-diegetic sound all intensify and develop this, giving a very palpable and deliberately unpleasant atmosphere, and it is clear Haneke has worked very carefully to achieve this. The acting, too, fits well with the atmosphere and the plot.

The Seventh Continent is without a doubt a very dark and disturbing film, due to both the overall atmosphere crafted by the cinematography, and the events that unfold in the final part of the plot. In fact, at some places the “darkness” is somewhat overwhelming for the viewer (in fact, when I first saw this film, I considered it the darkest film I had ever seen); and, the film’s portrayal of the tediousness of the family’s life somewhat has the effect of causing it to be tedious itself. Nonetheless, this is a film I’d recommend, for its technical expertise and also the plot’s message about modern society, and furthermore it plays an important role in the context of Haneke’s later filmography, which further explores and develops themes and techniques related to those of this film.