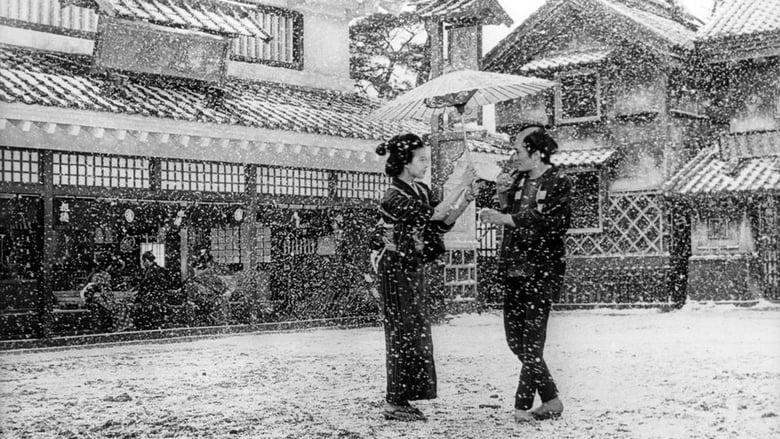 In feudal Japan, a young doctor is unknowingly assigned to work at a medical clinic in a rural village under the tutelage of a notoriously strict senior doctor.

Red Beard is a bit of a tough sell because it manages to be of similarly epic length to Seven Samurai and Ran yet its fundamentally down-to-earth narrative deprives it of the action beats and arresting visuals that made those films so great. Even the scene in the header image I have provided, which showcases Toshiro Mifune's veteran physician singlehandedly taking down a group of dissenting citizens with his bare hands, is more or less the only remotely action-oriented scene in the whole film. Instead much of the film involves a novice doctor (Yuzo Kayama) being sent to Mifune's village under false pretences, which naturally leads to instant antagonism between the two. Eventually, Kayama adapts to life in the village and having to tend to the needs of some of its more afflicted patients and thus he learns to see Mifune as a mentor, and thus a series of vignettes occur over the course of the film's three-hour running time.

Considering how I liked Ikiru, another Kurosawa film where he also avoided his usual flair for action-oriented visuals in favour of telling a tale grounded very much in non-violent but dangerous reality, it makes sense that I wouldn't completely hate Red Beard. The performers are in fine form (and just as well, considering how this would turn out to be Mifune's final collaboration with Kurosawa) and their performances are captured with noticeably lengthy takes, though they are seriously hampered by haphazard development of the various plots. This means that Red Beard ultimately comes across as a largely fragmented film where the only consistent plot is the relationship that develops between Mifune and Kayama, which starts off hostile but gradually develops into hard-earned respect. Kurosawa exercises his usual balancing of restraint and passion when it comes to depicting the stories within the script, but it's not quite enough to truly sell what had the potential to be consistently compelling drama. It's good enough as far as straight period dramas go, but if I have to spend at least three hours on a Kurosawa film I've seen already, the odds of it being this one are rather slim.