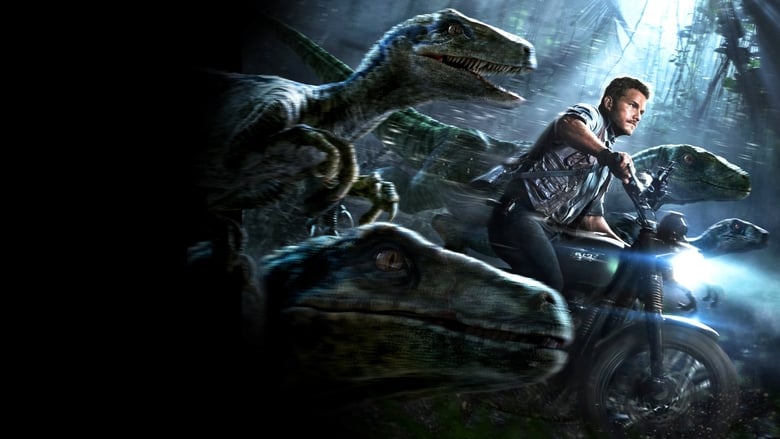 I planned on seeing an early showing of Jurassic World. but it was sold out. So my theater was very kind to reimburse me for the next available showing. I quickly got a small buttered popcorn and small soda and headed towards the screening area. Going in, customers from the previous screening were raving with excitement about how much they enjoyed the film. So that basically added onto the positivity quotient that I had already entering the theater.

I sat down and not too long after the previews began. I usually look forward to seeing the trailers, but this time nothing truly exciting played beforehand except for previews for Ted 2, Minions and Everest. Then finally......the major attraction began.

From the very first opening sequence, my eyes were glued to the screen. Packed with non-stop thrills, chills, suspense and just the right amount of comic relief, Jurassic World is the the perfect summer movie getaway. As a fan of the original Jurassic Park, this has without a doubt brought back a great amount of cinematic nostalgia. Taken place exactly 22 years later, on the same exact island as the original park, Jurassic World not only resurfaces old settings seen in the original first film but it also genuinely recreates scenes in a cleverly and respectful manner.

There are numerous easter eggs and references to the original Jurassic Park in this movie. So keep your eyes open and look carefully. 22 years ago a movie about a theme park with genetically enhanced dinosaurs come to life was something to be astonished by. A classic film in it's own right. CGI was in its heyday and to see dinosaurs come to life on the big screen was pure eye candy and done in a way nobody has ever seen before. But with over two decades gone by, time has passed and this is now.

Jurassic World has most definitely surpassed Jurassic Park in more ways than one. Expanding the world of dinosaurs, it's environment, the suspense, and most of all the pure adrenaline level and extreme intensity that only this kind of film can deliver. Jurassic World has certainly made its mark in film history. It well deserves all the money it has made so far, and will make in the weeks ahead.

Jurassic World could have simply been a sequel to 1993's Jurassic Park. The setting fits, and the continuity within matches and combines perfectly. The sequels Jurassic Park: The Lost World and Jurassic Park 3 easily can not exist and everything would still make sense.

Chris Pratt was perfectly cast as Owen Grady, and glad to hear he's been signed on for two more sequels. I'm anxious to find out where the story goes from here. Only curiousity from the fandom universe is what we have for now.

By the way, the climatic final scene is just friggin epic!!!

I strongly recommend this movie. And will most definitely purchase the blu-ray on day one.