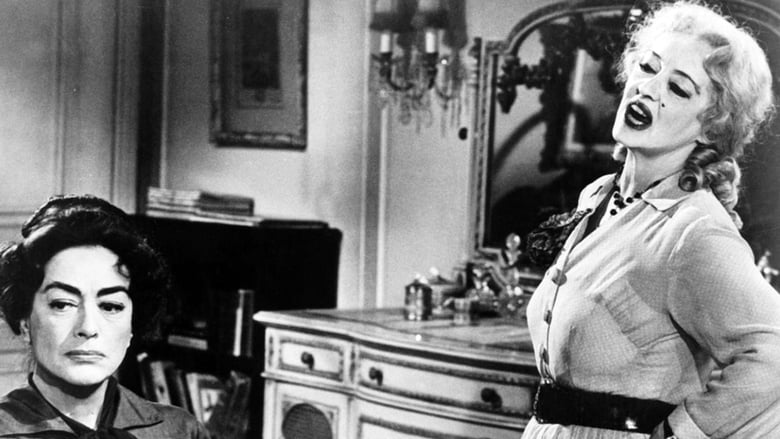 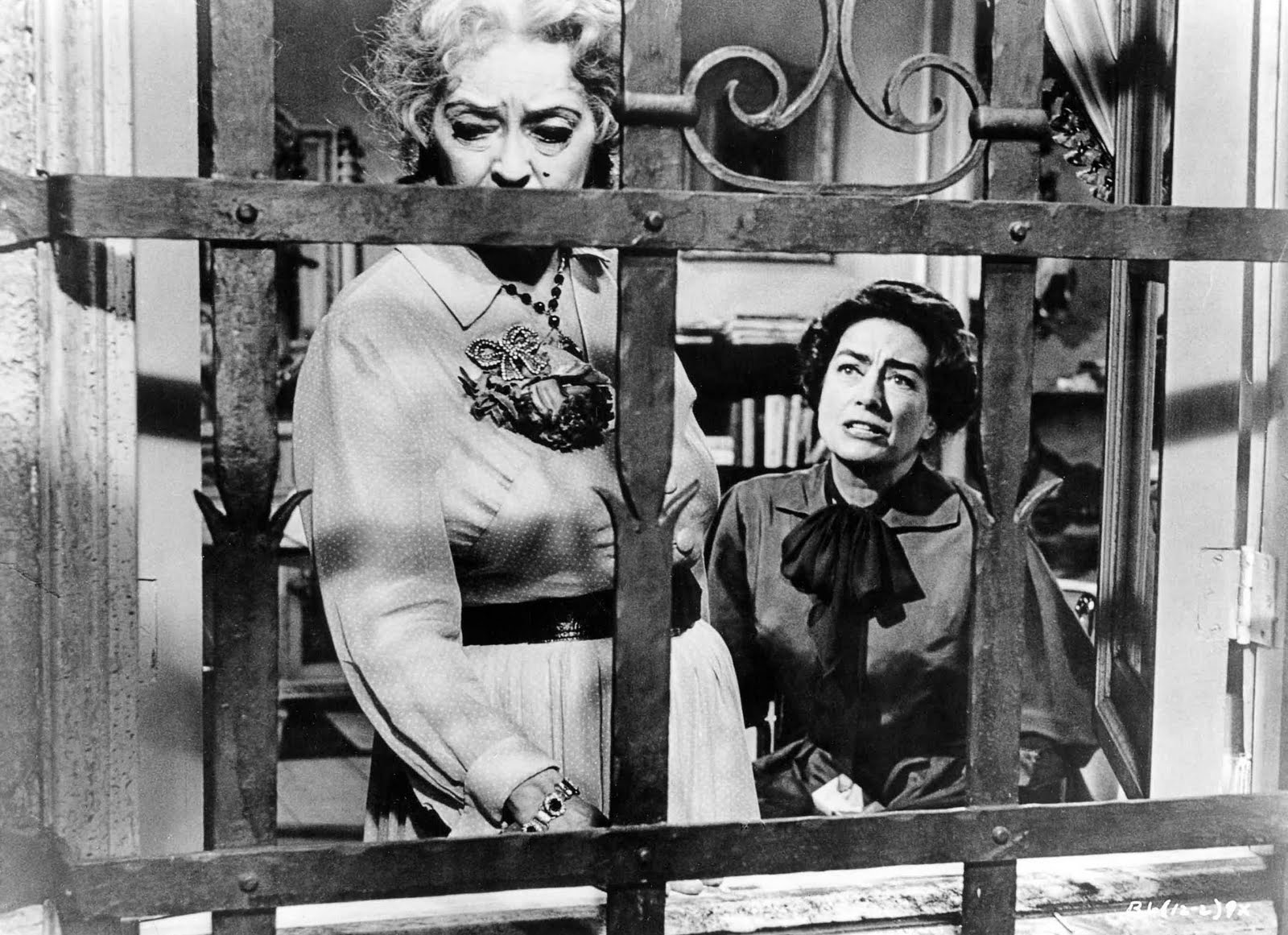 Two sisters - one a former child star whose adult career never took off, the other a former actress whose career was cut short by an accident - live in a house together.

Man, talk about a film that gets under your skin. What Ever Happened To Baby Jane? starts off with an extended prologue introducing us to the Hudson sisters, Jane (Bette Davis) and Blanche (Joan Crawford). The former starts off as a precocious child star popular enough to sell dolls of her likeness while the latter waits in the shadows. Things change a couple of decades later as the former fails to become a successful actress while the latter begins a meteoric rise to success in pictures. Of course, after a car accident leaves Blanche paralysed, the sisters retreat into a small house and it is there that we find them living in a state of unhealthy co-dependence and isolation.

Davis and Crawford both put in some serious hard yards as the sisters, especially Davis as the film's protagonist and main source of conflict. Jane is a character that inspires some degree of sympathy due to her worsening mental health and refusal to accept her obscurity, but also considerable revulsion over how badly she treats Blanche. Crawford still has a fair bit to work with as the saner of the two who is still troubled by her clearly toxic relationship with Jane and struggles to reach out to others in order to try to get Jane the help she needs. As a result, the bulk of the film ends up being a chess game of sorts as the two try to accomplish their own goals, dragging innocent people into the mix (such as the unemployed keyboardist who Jane contracts to help her stage a comeback singing her trademark song from her child-star days). Though Davis is clearly in a position to upstage Crawford, Crawford more than holds her own.

The monochromatic film is frequently dark and cramped with most of its scenery happening inside the sisters' home with sporadic ventures outside to visit other characters. The background music is appropriately creepy, but it doesn't come close to topping Jane's trademark song, "I'm Sending A Letter To Daddy". Just listen to those lyrics. That song was already kind of unsettling when being performed by Jane as a child, but seeing a haggard-looking Davis trying to pull it off is an unforgettable image. What Ever Happened To Baby Jane? is a slow-burning and unsettling but ultimately saddening foray into psychological drama. Long-time rivals Davis and Crawford bring that tension to the screen and make their venomous interplay work wonders, being sure to draw out the suspense in virtually every scene either one of them is in.