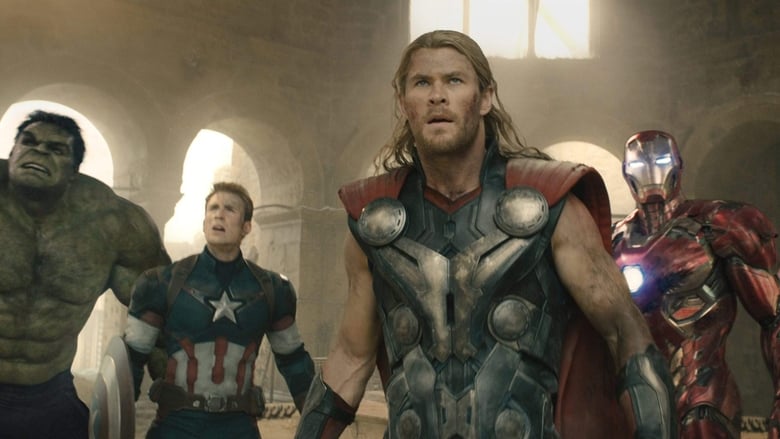 Before I saw this movie it was seriously hard not see or hear anyone mentioning it. It came out weeks ahead of the U.S., so there were already people with thoughts about it and clips galore all over the internet. I kept my distance as much as possible.

Then finally the day came when I finally got to see Avengers: Age of Ultron. The previews finished and I clutched my popcorn tightly. From the start my eyes never left the screen. The movie starts off by picking up directly from the end credits scene of Captain America: The Winter Soldier's with the twins. From there, the action kicks in.

Sequels don't usually do better than their predecessors, but this outperforms the original ten times over. The first Avengers was amazing for sure, but Age of Ultron to me seemed more powerful and emphatic. Joss Whedon has really impressed me.

I was also impressed how scenes within this film integrate nicely with the upcoming films Thor: Ragnarok, Captain America: Civil War and most importantly the next Avengers film Avengers: Infinity War.

As the two and a half hour film came to a close, I was a little sad to see it end. I don't really have anything negative to say about Age of Ultron. Why would anyone, this movie kicks friggin' ass.

Let me just leave off by saying in the end of AOU, everything isn't the same...

Which lead to a new line of Avenger recruits:
The team goes into hiding: