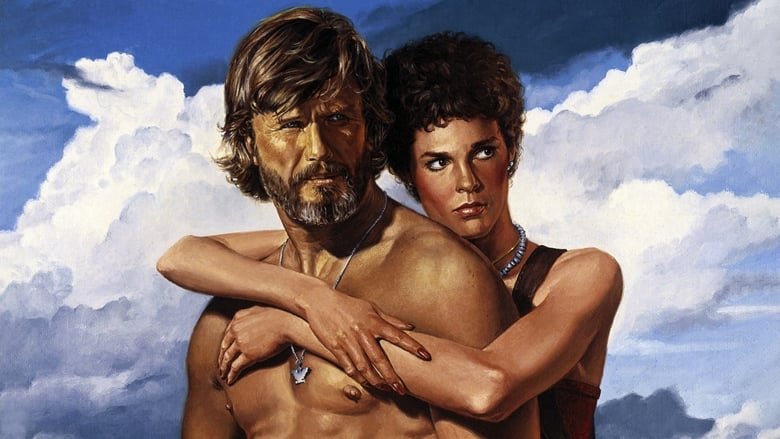 When a trucker butts heads with his patrolman arch-nemesis, it escalates into the trucker and his friends trying to avoid capture.

Sam Peckinpah is one of those directors who I have very mixed feelings about, but one thing that has always stuck out in my mind is how Convoy is supposedly one of his worst movies, if not his worst. It didn't help how the credits revealed that the movie was literally based on a country song of the same name. Granted basing a feature film on a four-minute song should give one the freedom when it comes to an adaptation but the film closely follows it to the point where snippets of the song will play from time to time, to say nothing of how the background score will reuse the song's hook over and over. Even if I were to leave all that aside, there's no denying that Convoy is, for the most part, an extremely dull affair. The cast may be peppered with a number of actors that have collaborated with Peckinpah in the past - Kris Kristofferson as the hero, Ernest Borgnine as the villain, Ali MacGraw as the love interest, etc. - but they only serve to remind one of the director's better films and do little of worth here. The same goes for the action. Sure, you have a slow-motion bar brawl here, a prolonged highway chase there, but the action drops off hard during the second half.

The second half of Convoy is where things get a little weird as Kristofferson and his companions start to attract a following and their own convoy increases in size as a bunch of other truckers join up. It feels like a ham-fisted attempt at making the convoy's very existence mean something. Unfortunately, it takes more than a few jabs referencing Watergate and Vietnam (plus the American public's disillusioned attitudes as a result of both) or the introduction of Seymour Cassel's opportunistic governor to make any kind of political angle stick to this extremely pedestrian trucker movie. Things don't start up again until a climax that is ultimately rather predictable if you're in any way familiar with either Peckinpah movies or counterculture road movies in general. The main difference is that, unlike the best examples of either of those categories, Convoy doesn't have the guts to go through with its most obvious conclusion. I guess even if the ending was different, it wouldn't do anything to fix the movie as a whole. Convoy certainly isn't the worst movie ever, but anything that's even remotely good about it had already been done and done far better at that. Strictly for Peckinpah completionists and (presumably) people who like trucks and the people who drive them.