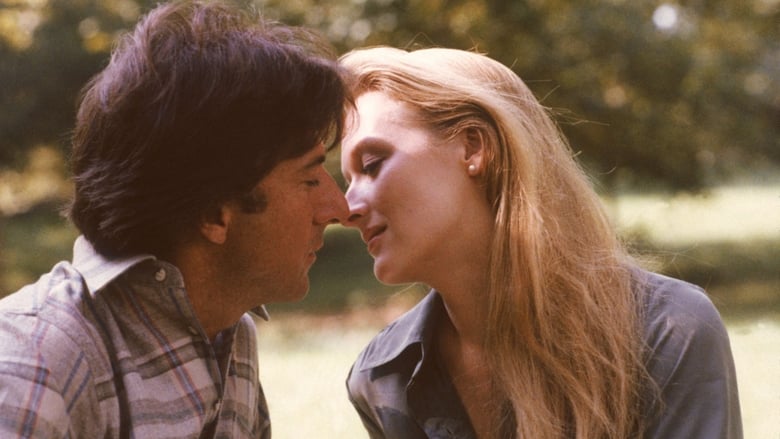 When his wife suddenly walks out on him one night, a high-profile executive must learn to care for his young son.

It's a little hard to forget how this was the film that won Best Picture over Apocalypse Now, but I figured I'd give it the benefit of the doubt. Kramer vs. Kramer is a decent enough little drama about the effects of divorce on a household. It helps that the couple in question are played by actors as talented as Dustin Hoffman and Meryl Streep, even though the latter is out for the picture for about half the film's length. The film's second act, which shows Hoffman slowly learning to bond with his young son, drags a fair bit with its vignettes that are alternately comical and dramatic (with the latter being much more effective than the former). The film picks up in the third act as Streep returns and sues Hoffman for custody, resulting in some fairly tense courtroom scenes that are actually fairly effective at showcasing the talent of both its leads. Though it's fairly inconsistent with a less than impressive second act, Kramer vs. Kramer was definitely a bit better than I expected, but I daresay that one viewing is all that I really need.