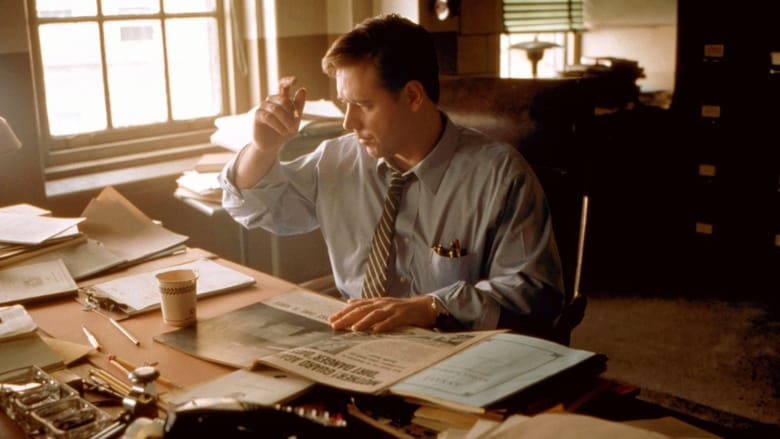 Based on the true story of Nobel-winning mathematician John Nash, whose attempts at working on maths start getting derailed by a number of growing problems.

I knew next to nothing about A Beautiful Mind other than that it was a renowned Oscar winner that - surprise, surprise - was based on a true story about a troubled genius. Fortunately, I think the lowered expectations worked in the film's favour. After a fairly average first act that makes it seem like a fairly pedestrian period drama, the second act gets interesting when Nash (Russell Crowe, here playing up the nervy eccentricity that goes with being a socially awkward maths genius) is recruited by Ed Harris's shadowy G-man as part of a top-secret government project, and then