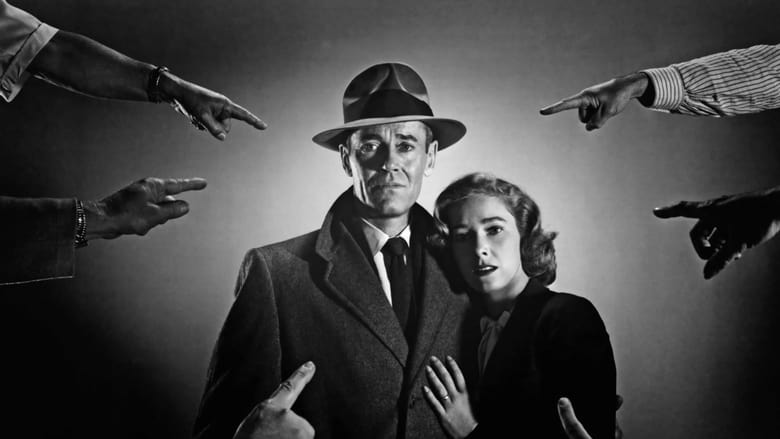 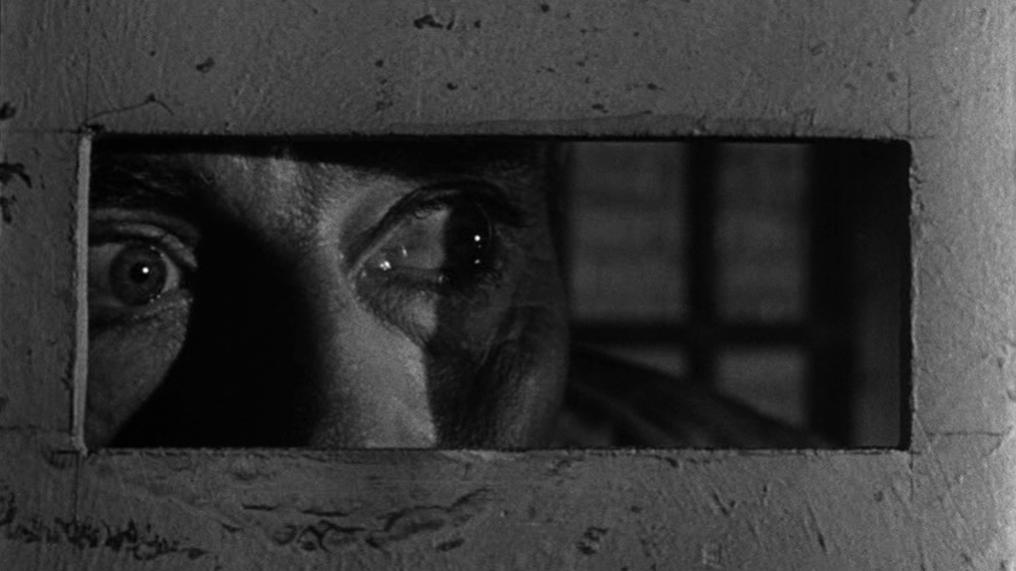 Premise (spoiler free): Based on the true story of a family man who's falsely accused of a string of robberies.

Review: What a powerful movie The Wrong Man is. Masterfully told in documentary style by Alfred Hitchcock. Hitch really puts the viewer in the mindset of the falsely accused Manny played by Henry Fonda. I could feel this movie in my gut. I could scarcely breath, the emotions of this film is best described as terse-anxiety.

Henry Fonda is such a naturalistic actor that he never seems to be acting in this. I believed he was Manny. Vera Miles was the perfect anchor to the film. Hitch shows us Manny's family in such a wholesome manner, that we can't help but be stunned by what befalls him.

Hitch is the master of technique. First thing I noticed is the documentary style of the movie. Then I noticed that the sets look very authentic, like we're actually there. The music score is low key and never gets in the way of the story, which fits the style of film making here. When Manny goes to get a loan, the loan office and the women employees look very real, not like Hollywood actresses on a Hollywood set.

Hitch seems to have 1 or 2 trick shots in each of his movies. IMO they usually distract and look gimmicky. The spinning camera effect of Manny didn't work for me, but no big deal.

However, I was impressed with the camera shot done through the jail door slot into Manny's cell, done in one take too, no edits. That took skill!

The Wrong Man is very different from other Hitchcock films. I highly recommend it.