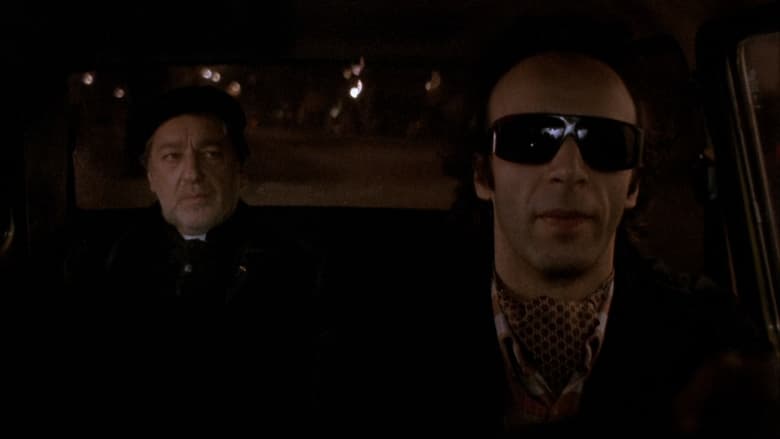 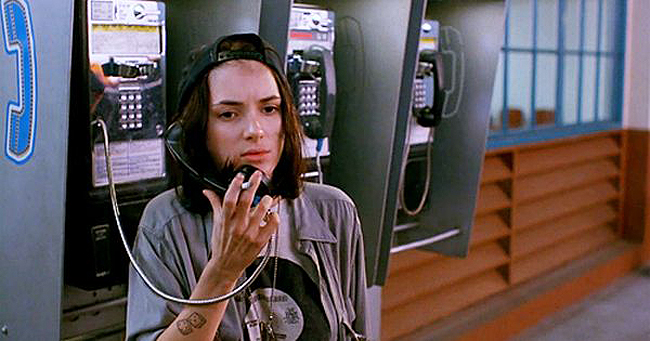 As with other Jarmusch films, the director takes care to shows us real life slices of urban decay as the cabbies travel down the actual streets of the towns that are being portrayed in the film. Even if you don't care about the movie you will see interesting sights from places you might never visit.

But the five different anthology stories are worth watching! Each is very different, but all take place in a cab. Most of the actors used for the Paris, Heliski and Rome sequences are natives to those cities, which adds to the authenticity of the movie. Those sequences are in French, Italian and Finish, with English sub titles. Indeed it feels more like an exotic cab ride, than a movie. That's a good thing.