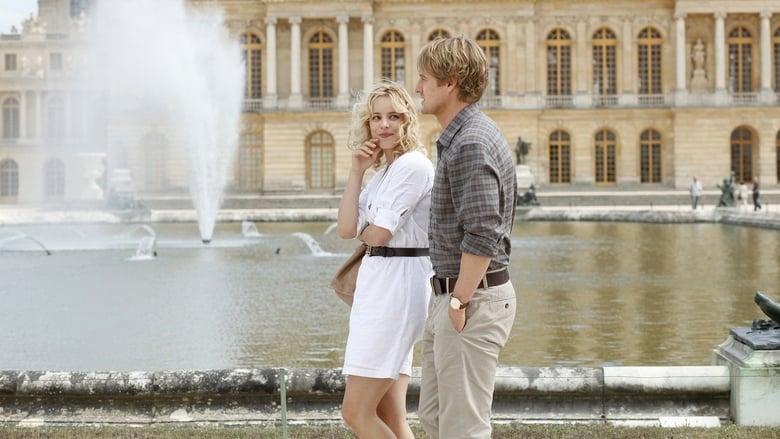 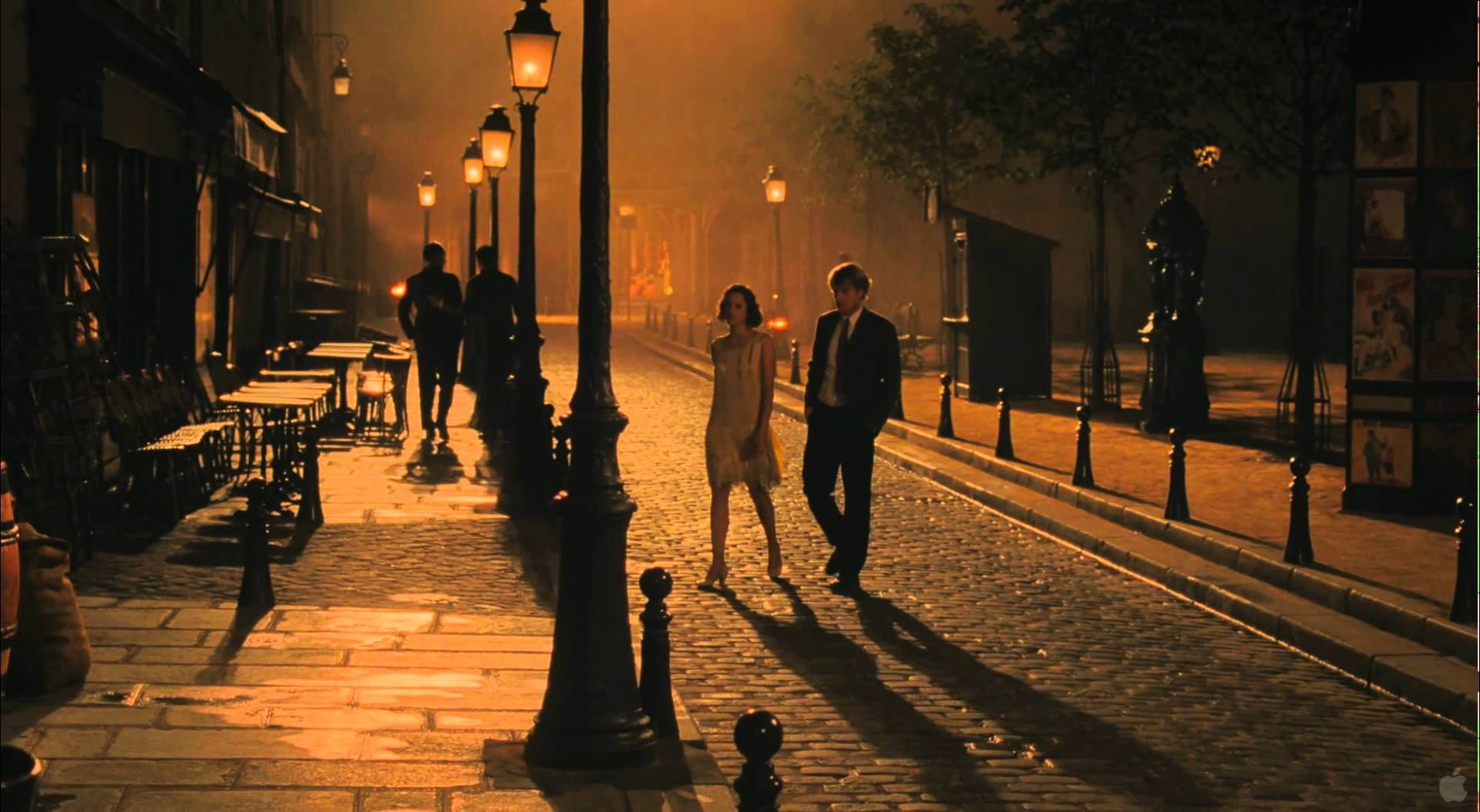 Premise (spoiler free): A disillusioned Hollywood writer dreams of living in Paris in the 1920s, writing a great novel and meeting his literary heroes. At midnight he goes back in time and does just that.

Review: The film starts off with a black screen and a voice, it's Owen Wilson's voice and I think to myself, 'ugh...not the guy from Zoolander.'...I prepare to endure the film....But within 10 minutes I'm liking it! Midnight in Paris is a nice little fun film with a neat premise... what if you could go back to the past to visit your 'golden age', would you?

The golden age is a dream of nostalgia for some distant time in the past. For Gil (Owen Wilson), it's Paris 1920's among the 'lost generation' of American expatriates, writers and other artist. At midnight each night, a 1920's touring car rolls up and whisk Gil away to the Paris of 1920's. There he meets: F. Scott & Zelda Fitzgerald, Cole Porter, Ernest Hemingway, Gertrude Stein, Picasso, Dalí and more. But most notably Gil meets Picasso's girlfriend and falls head over heels for her.

Woody Allen does fantasy well in the film. He focuses on the people and the moments. He doesn't waste film on trying to explain the 'what ifs' of time travel, as it's unimportant to the story.

It's a great premise too. I liked seeing all the famous artist and 1920's Paris. Owen Wilson makes a great Woody Allen and shines in the role. Yes once again Woody inserts himself into the movie via the character of Gil, but this time I don't object, as Owen makes a good young Woody facsimile.

Production Stuff: The 1920's Paris sets and costumes are nicely done, very believable and great to look at it. The scene lengths, the composition, the direction, everything is very nice...except the damn yellow tint. At times Gil's blonde fiancee (Rachel McAdams) actually had yellow hair. Still this film made me smile and I do recommend it.