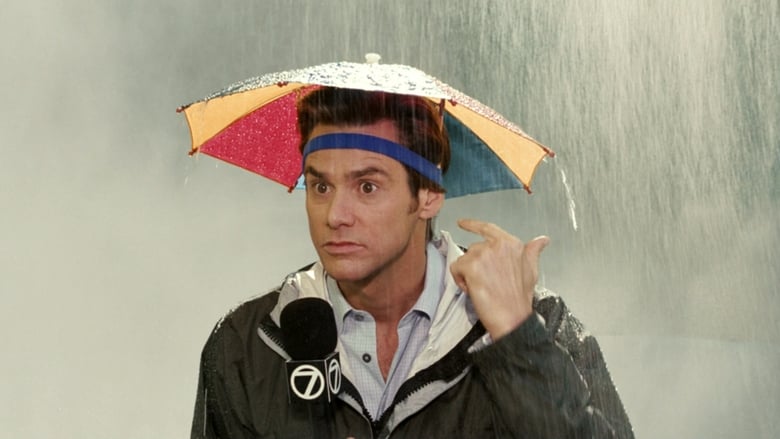 by Gideon58
posted on 11/29/14
in
Jim Carrey's comic charisma almost makes 2003's Bruce Almighty sitting through...almost. But if you're a hardcore Carrey fan, your tolerance of this film could be a little higher. 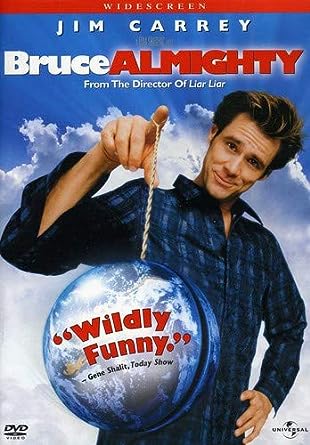 Carrey plays Bruce Nolan, a TV anchorman who feels that everything in his life is turning to crap, triggered by the loss of a promotion to an obnoxious co-worker (Steve Carell), who starts being very vocal about the way God is ruining his life and that everything that has gone wrong in his life is because God is too busy to pay attention to him, which results in God (Morgan Freeman) appearing to Bruce and offering Bruce the challenge of running the world by transferring all of his powers to Bruce.

Despite solid direction from Tom Shadyac, who also directed Carrey in Liar,Liar and Carrey's ability to make the most lame material funny, this film is about as predictable as they come, which includes Bruce's initial selfish use of the power he's been given, the abuse of the people in his life he cares about, and his eventual epiphany about how hard God's job really is. 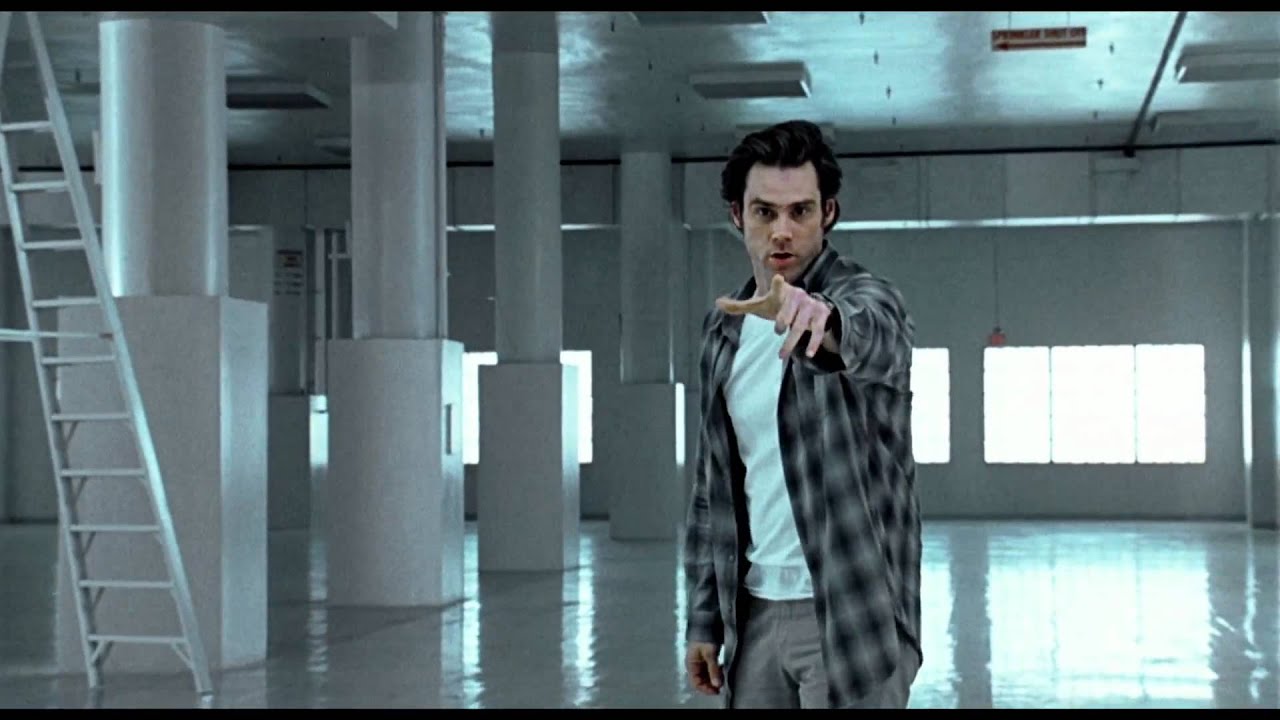 Carrey generates sporadic laughs, as does Steve Carrell as Evan Baxter, Carrey's obnoxious colleague and Nora Dunn as Carrey's boss, but Jennifer Aniston's role as Bruce's girlfriend, Grace, is thankless. The best thing about this movie is the classy presence of Morgan Freeman in the role of God. His performance alone makes this movie worth sitting through. The movie was followed up by Evan Almighty.
» More about Bruce Almighty
» More reviews of Bruce Almighty
» More reviews by Gideon58