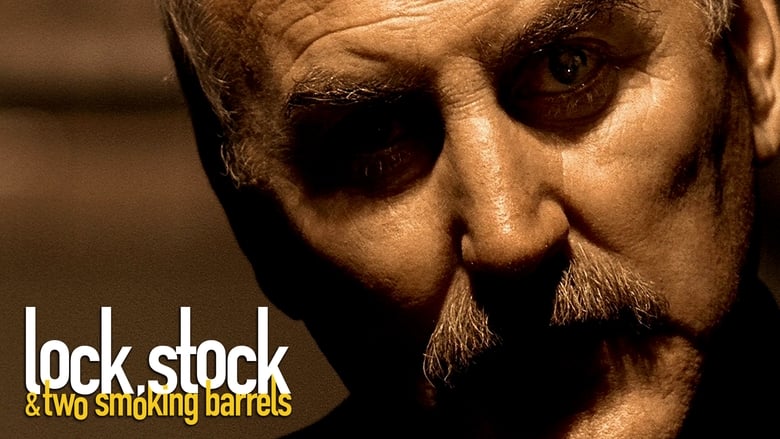 by windsoc
posted on 6/18/14
in
Guy Ritchie has a reputation of making flashy guns and geezer films or in the case of "Revolver" one of the stupidest films that claimed to be about deep meaning and a film about concepts; I tend to disagree.

I hadn't seen Lock Stock for some years after it initially came out, I knew of it but never saw it mainly because I was too young for the film in 1998 and by the time I was old enough I was just into different kinds of film. These days though it really does hold up to me as one of the finest gangster films ever made. It might not be perfect but what I love about it is the realism and the grit factor of it.

The story is very simple, Eddy is a good poker player, not because he can count cards or because he can predict them but he is very good at reading people. Between Soap, Bacon, Tom and himself they manage to get into one of the best underground card games in London with Hatchet Harry, until the game goes wrong and they end up owing quite a lot of money.

This isn't the only part of the story. More characters are introduced and it all combines into a "borrowing from peter to pay paul" situation where very few people get off lightly.

With wonderful locations, a good script, tight acting and memorable lines including my favourite line from almost any film: