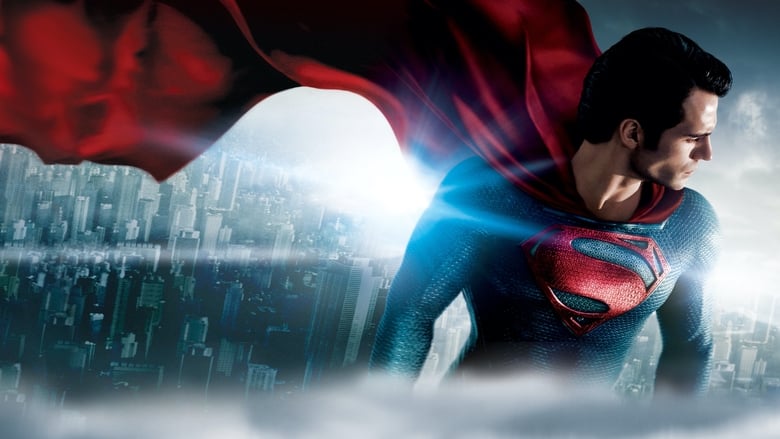 by Masterman
posted on 2/26/14
in
Man Of Steel
Directed By: Zack Snyder Over the course of several month's I've seen a lot of negativity towards Man Of Steel, bad reviews, bad comments, and pure hatred for this movie. I've re-watched the movie and wanted to write another review. Jaydee has just posted his review in his review thread, and although I love his reviews I felt the complete opposite towards Man Of Steel....." Your slacking Jaydee".

Ben Affleck turned down directing the film because he wasn't experienced in visual effects shots: "A lesson I've learned is to not look at movies based on budget, how much they'll spend on effects or where they will shoot. Story is what's important."

I'll start by saying, if your a huge Superman fan then there maybe a few changes with the movie that would annoy you. Maybe a few things have been changed a little to much, or a few things that look a lot different. I myself don't really read comic books. I know who all the hero's are, and I've seen most of the movies old and new, but stuff like changing things doesn't really bother me. Superman needed "CHANGING", it needed updating and bringing back to life. The Planet Krypton looked amazing in this movie, I loved how detailed and visually amazing it looked. I loved the Dragon, and other species we see. It actually looked like another planet rather than the inside of a freezer. I know the original Superman is old now, but Superman returns didn't do the planet any justice either. Man Of Steel showed just how powerful his planet was, it showed how powerful his family where!, not like the original movies barbie and ken parents. The opening 20 minutes showcases how great of a director Snyder is, it's Krypton at its best, and it's never looked so good. 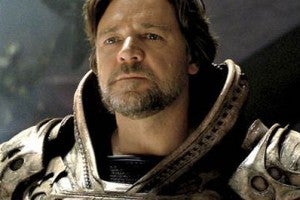 
One thing that annoys me about this movie is the criticism it receives. Criticism about its action, it's loud noises, and it's running time. It annoys me because people pull them selfs off about how good The Avengers is, yet it basically does the same same thing. Its loud, long, and has a story straight from the script of Transformers 3. I really can't see how you can call The Avengers great, and then slam Man Of Steel, when in fact Man Of Steel is so much stronger, and looks so much better. One thing I would criticise about this movie, and i actually agree with people on is his relationship with Louis Lane. The relationship is not built right and it does feel a little forced, but we all know how that works out anyway. I want to see my superhero movies full of action, and destruction, not all loved romance.

Man Of Steel is one of the better comic book movies out there. I think it's better than Captain America, Thor, and even The Dark Knight Rises. I think people expected so much more, and fan boys are picking at any tiny flaws to hate on this movie. This is Superman as he's meant to be. It's a new era of superhero movies and Man Of Steel certainly delivered for me.
» More about Man of Steel
» More reviews of Man of Steel
» More reviews by Masterman