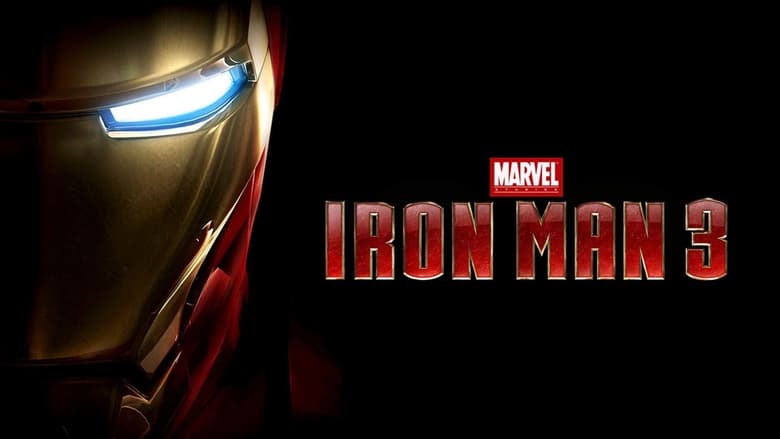 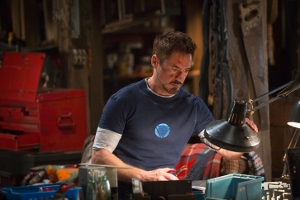 Well I've just re-watched Iron Man 3 from the comfort of my own home, and I can honestly say i enjoyed it a lot more with a second viewing. The first Iron Man movie is not only one of my favourite comic book movies, but it's also one of my all time favourite movies. Robert Downey Jr is at his best in Iron man, he brings everything but the kitchen sink to the character.....he defines the word cool, and makes Iron Man that little bit more special. Iron Man had the potential to be one of the best trilogy's out there, well one of them. It had everything going for it, great cast, cool villains, and a big fan base. Yet they f**** it all up with the second movie. Iron Man 2 was a disaster so it's good to see the third installment get back on track. .

Originally, Marvel Studios and Walt Disney Pictures were looking to shoot this movie in Michigan due to the tax incentives. However, due to North Carolina guaranteeing a $20 million tax credit, the producers decided to shoot there instead.

Gemma Arterton, Diane Kruger and Isla Fisher were considered for the role of Maya Hansen. Jessica Chastain was cast but she dropped out due to scheduling conflicts. Rebecca Hall was cast in her place.

Including the bonus post-credits scene in "The Incredible Hulk", this is Robert Downey Jr.'s fifth portrayal of Tony Stark/Iron Man. This briefly tied him with Hugh Jackman's and Samuel L. Jackson's record of theatrical appearances as a comic character; however, Jackman retook the record less than three months after IM3's release with his role in "The Wolverine".
Iron Man 3 has Tony Stark back at his best. It focuses on him without his suit for a big chunk of the movie, and we see all the humour and one liners that make the character so great. Ime not saying this movie is as good as the first!, but it is a big improvement on Iron Man 2, and The Avengers. What I will criticise about the movie is it's tie's to The Avengers!. There are references made about the film that didn't really work. I mean Stark was in big trouble in this movie yet there was no help from Shield or The Avengers. There was no mention of them when times where hard, it all just seemed strange and thrown in at times just to tie things together.

Overall Iron Man 3 was really entertaining. There are some really good action sequences, and some really cool moments. The cast is great..... Hang on!!!. Take Don Cheadle out of the statement and where good to go. Why did they take Terrence Howard away?. Anyway