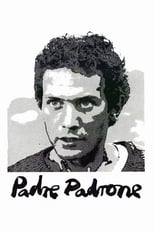 Release: May 20th, 1977
Runtime: 1 hour, 54 minutes
The true story of the life of Gavino Ledda, the son of a Sardinian shepherd, and how he managed to escape his harsh, almost barbaric existence by slowly educating himself, despite violent opposition from his brutal father.