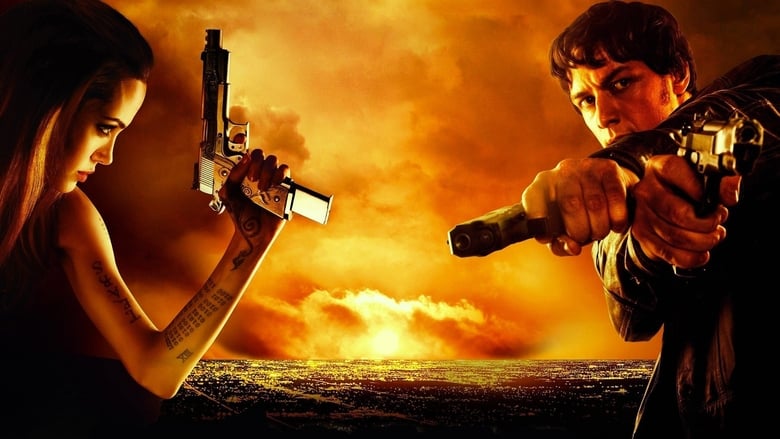 I hesitate to write this up, Action movies it seems aren't as popular as they once were. Which is too bad because this is a really good one. But... probably, hardly anyone will see it. I'm not going to waste a bunch of your time telling you about "the story", parts of it are interesting and parts (like the beginning are just plain weird) are pretty random. But the story is not what makes an action movie good... the action does. That's not to say that I didn't like the story it was decent, just not real interesting and the twist was relatively predictable.

I am a huge fan of Nightwatch and Daywatch and the director in particular. I can't imagine its very easy to get big budget films made in Russia these days and he has made two. And both were very interesting and different. So in effect I had a feeling going in that I was at the very least going to see something interesting. Well, I did. The action was spectacular and the weapons... man I saw a few things that I hadn't seen before that were truly impressive. There is some seriously violent scenes and as per usual I had my little crap eating grin on. I can't help it, I just appreciate good ultra-violence.

Angelina Jolie was as usual smoking hot and you even get a nice look at her backside and with all of the tattoo work they put onto her for the film it made her look even more sexy and exotic than usual, if that's even possible. I don't believe I've had the pleasure of seeing James McAvoy before, I know he was in Atonement but that movie holds little to no interest for me. Anyway he was a pretty good choice for a lead, he played a very good cipher and handled his new found skills with a degree of believability I found highly enjoyable. Morgan Freeman is Morgan Freeman and I would watch him read the telephone book so I was just happy he was there. I've mentioned this before and I'll say it again, if you're truly trying to make an action flick that isn't just going to be forgotten it is a pretty good idea to surround yourself with some talent. Well mischief managed I say.
» More about Wanted
» More reviews of Wanted
» More reviews by Powdered Water