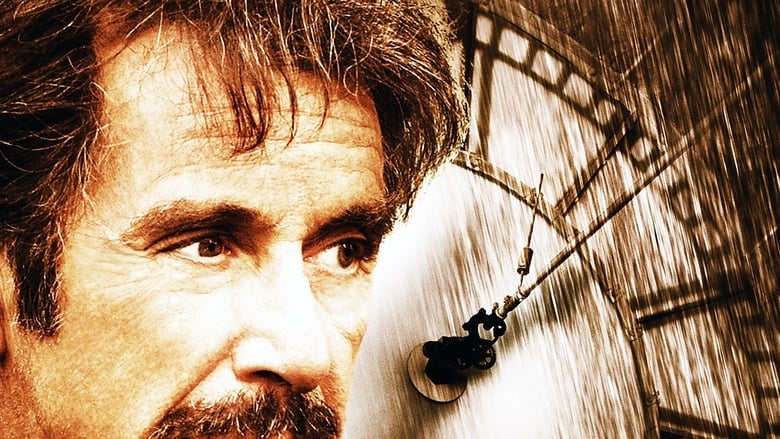 First things first, does anybody else remember that fine actor Al Pacino? You know, the one before some sort of invasion of a bodysnatcher that replaced him with Little Shouty Al???

So, yep you've guessed it, yet another tired, lazy, shouty performance from the once great one, this formulaic piece of trash has so many red herrings that director Jon Avenet should consider setting up a red fishmongers rather than direct again.

So, what's so bad, well it's not so much a poor man's attempt at a thriller along the lines of Seven, as totaly skint hobo living in a cardboard box attempt at a clever thriller.

Pacino is surrounded by a young cast of familiar faces, although most of them are never allowed to really develop as characters in the film, as the director is obviously of the school of thought, that directing the camera in their direction and making them look twitchy counts as intelligent & suspenseful filmmaking, it doesn't and instead most of the cast end up looking constipated for the whole movie.

I do feel a certain amount of sympathy towards Pacino, De Niro and lately Denzel, as I feel that it must be increasingly hard for these guys to find a decent script that will test them, rather than be a by the numbers piece, but this film is the prime example of lazy filmmaking and acting of the lowest quality.

Right, rant over, those that want to find out what the film is about, can head over to imdb.com, this reviewer has already had too much of his time taken up by this putrid turkey of a movie.