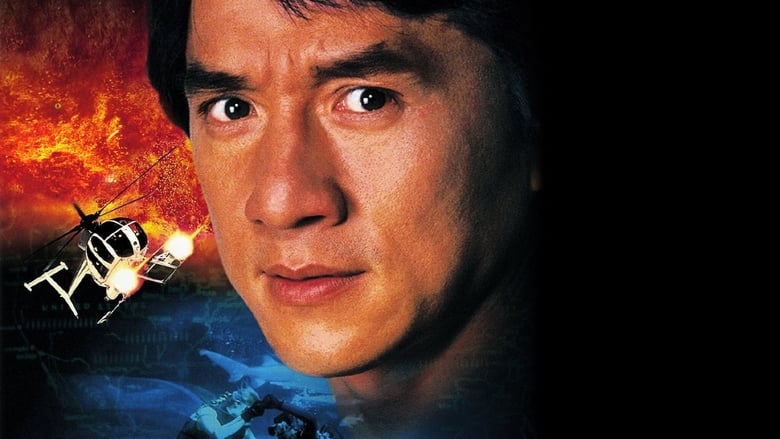 Jackie Chan's First Strike, also know as Police Story 4: First Strike, is a typical action film of Jackie's. With the exception of a few of his earlier films, his work mostly consists of predictable action and high octane fun. Take the film for what it is, a showcase of top notch stunt work, and you'll enjoy the hell out of it. If you're expecting something more you will be sadly disappointed.

In First Strike, Jackie is a Hong Kong police officer that catches the attention of foreign law enforcement agencies; the CIA and new KGB. After doing so he's sent on a relatively simple assignment, or so it seems. As usual, he finds himself in a situation that requires a hero.

I am a huge fan of Jackie's work and highly recommend that people make an attempt to see at least one of his films. While they clearly lack character development and plots, the original art form of Jackie's stunts are the real gold in his movies. His character generally doesn't use guns. Instead, he uses household items and other articles to incapacitate, not kill, his enemies. Full of action and danger, but lacking in plot, his movies are an acquired taste.