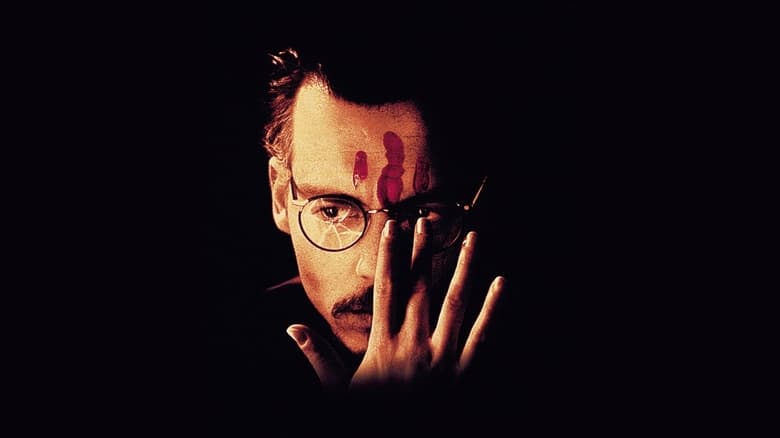 by emir
posted on 1/12/08
in
The Ninth Gate – for the most part, it’s an entertaining mystery thriller, and Depp’s character gives the movie a much-needed comic relief, making the movie feel much less pretentious than it might have been with all the religious elements present. It also features a great score, some pretty suspenseful scenes and a great cast, but the movie fails at too many levels to be nearly as good as any of the movies it pastiches (those directed by Polanski as well).

What struck me as some of The Ninth Gate’s biggest flaws were the supernatural elements of the story. I know that this movie tries to subvert genre rules 'n' all that (trying to fit into the Angel Heart-initiated supernatural neo-noir genre), and I don’t mind a bit of supernatural every now and then, but I’d like the movie much better had the mystery stayed unresolved, and had it been left to the audience to decide whether or not the events on the screen have really got to do with some otherworldly forces, or if it’s just some person’s cunning scheme. You may still argue that it’s the latter, but the extremely silly scene in which the girl shows her superpowers proves the contrary.

On the other hand, if everything depicted in the movie is a dream, then it’s much worse. “Everything is a dream” is a story device so overused, that it should be banned from movies for good. Okay, maybe it shouldn’t be, because I love Lynch movies and surrealism in general, but why do so many movies tend to use it so much nowadays?

A small cult following that this movie’s got according to Wikipedia most likely exists simply because of its much debated ending. And it would be a good ending, had the movie not ruin its premise earlier. The ending would, under different circumstances, feel like a natural progression to the story, but this way, it feels much more like an easy way out for a shoe-string budget.
» More about The Ninth Gate
» More reviews of The Ninth Gate
» More reviews by emir