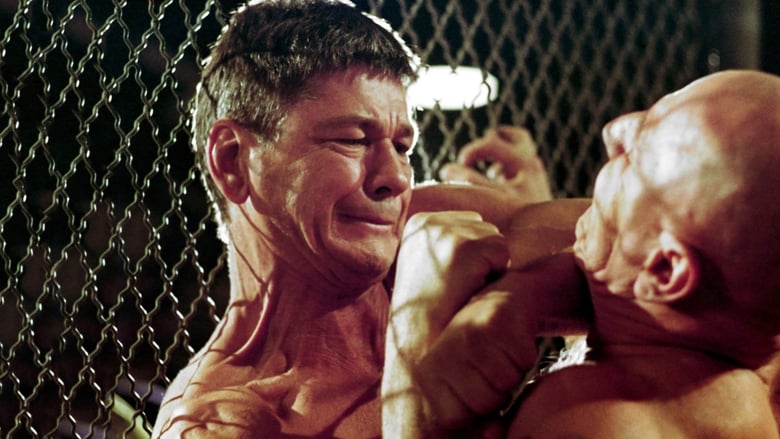 'The adventures of a drifter turned illegal prize-fighter during the 1930s Depression Era in New Orleans.'


Hard Times was a rewarding watch of a film that I hadn't really ever heard of before. I would describe it as straight forward, non-pretentious film making/story telling. The film style was well suited for Charles Bronson...a no nonsense, laconic actor. I appreciated the camera work and score as I was never aware of either aspect during my viewing of the film. To me the style of the film was enhanced by the unobtrusiveness of its components. That's not to say the film's cinematography is in anyway blasé, just the opposite. The viewer is treated to effectively filmed cityscapes of New Orleans, especially the French Quarter with it's historic buildings.

There's quite a bit of on-location shooting, both for interior and exterior shots. As someone who spent a wonderful weeks vacation in the French Quarter I just love seeing the sites of those grand ole buildings with their wrought iron trimmed balconies.

I read on IMDB trivia that the director didn't think much of Jill Ireland's acting and cut many of her scenes. I can't say I've seen her in anything else except as a guest star on the original Star Trek series, But I thought she was fine in Hard Times. I would've liked to seen more of her and more of Chaney's (Charles Bronson) side story, as it would've fleshed out more of Bronson's enigmatic character.