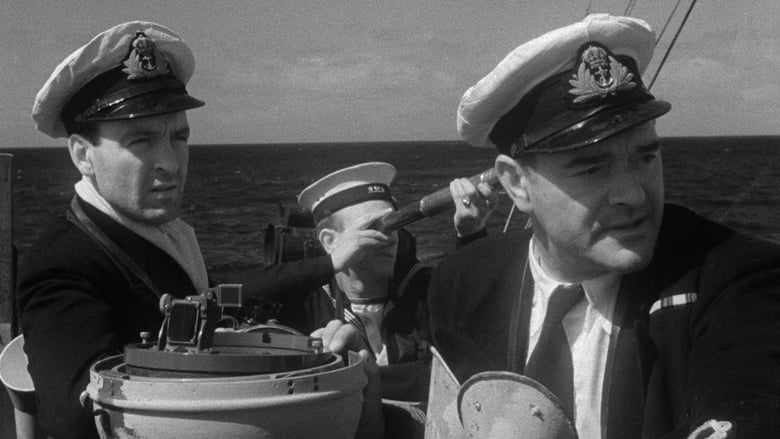 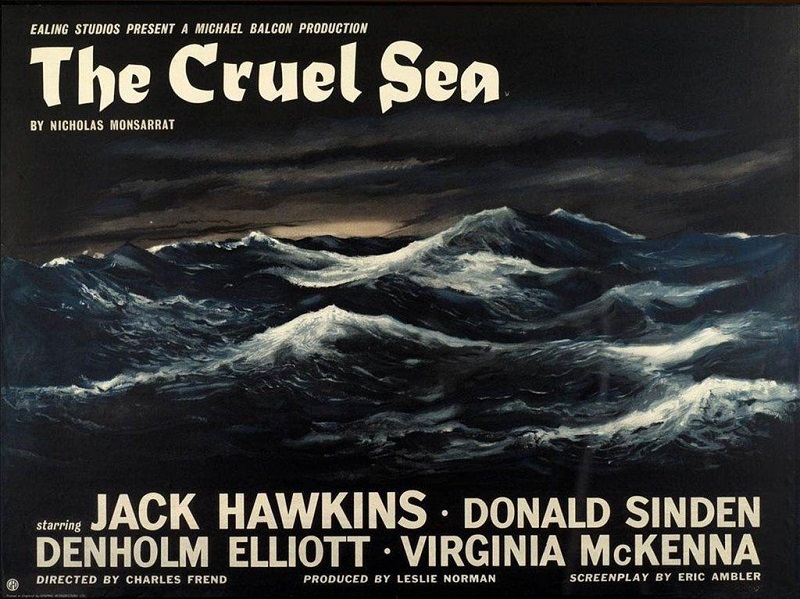 The film features some impressive dramatic storytelling, but it's the British realism that sets this film apart from the many films about this particular chapter of WWII. With masterful performances by Jack Hawkins and Donald Sinden bringing character and a personal touch to the story.

One of the best WWII naval battle films I've seen so far. Solid on all fronts, it's on the BFI's Top 100 British Films list and made two of my own lists; top War films and top 1950’s films. Recommended for viewers who enjoyed films like Das Boat and Master and Commander.