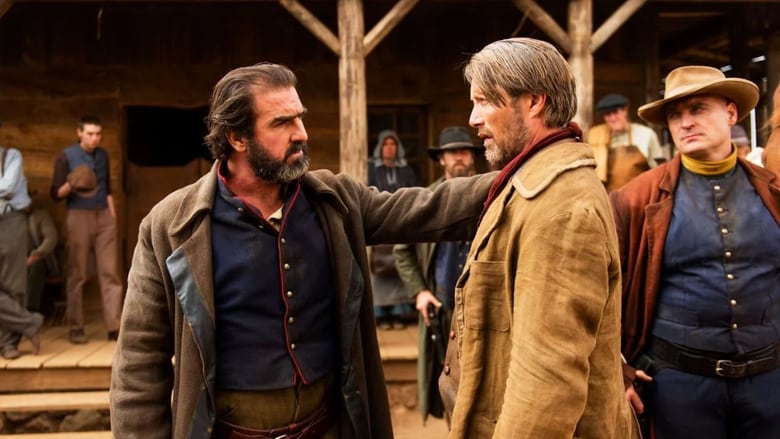 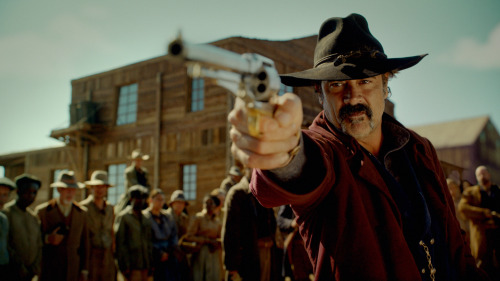 This was just plain silly. The opening scene in the stagecoach station had promise and I hoped it would be a movie with fleshed out characters, deep themes and an intelligent script...But nope I got none of that.

Instead The Salvation plays out like a bad 1990s slasher movie were the people's actions are so implausible that you want them to get killed just for being so stupid. And true to it's slasher styling, the bad guy is as one dimensional as they come. I couldn't believe the scene where the bad dude comes into town and announces that the town's folks better find the killer of his brother within two hours OR he will kill two town's folks and so does...and old lady and a double amputee, OMG! Talk about an unbelievably situation. No time was spend building up why the bad guy was so evil or had so much power over the town's folks. Later on we see the wimpy sheriff and a half dozen of his deputies in a scene and they're armed, so we know the town's folks have guns, so they could have fought back.

The whole film infuriated me: example Mads Milkkelson has escaped and is armed with a repeating rifle and is hiding behind a big rock as a dozen or so of the bad men ride in close formation out in the open of the prairie. Mads' character is both an ex soldier and expert hunter, he could have killed everyone one of those men. With no cover they'd dropped like flies. The whole movie was like that with a lazy script that seemed best suited for a video game.