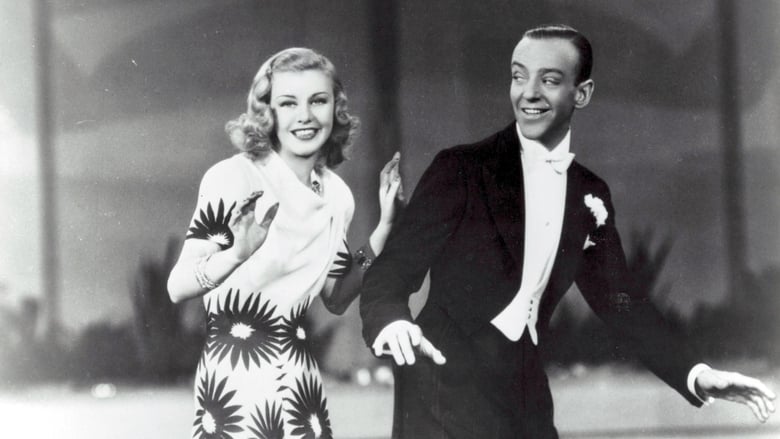 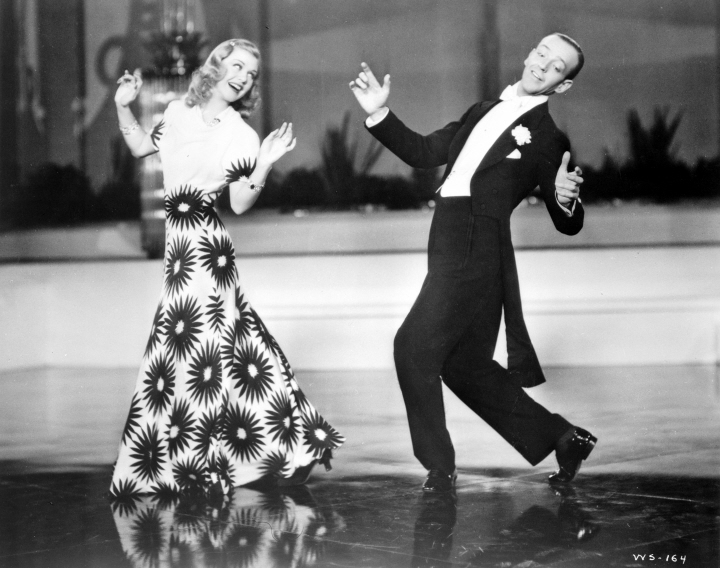 Light-hearted musical romance that unfortunately takes too long to find any sort of stride and only has limited Astaire/Rogers chemistry leaving it something of a disappointment.

For me the primary reason for watching a Ginger Rogers and Fred Astaire musical is to see the couple create a little magic on the dance floor, sadly though there's none of that on show in the first half of this and what there is in the second half is nowhere near enough to compensate. In fact the first half lacks any real spark at all, with only the occasional piece of dialogue that attempts to raise a smile from the audience (though not many actually land) and the odd dance sequence (most of which are neither overly impressive or long enough to really satisfy).

Thankfully the second half is at least a definite improvement, the audience finally being given some song and dance numbers which involve both leads, and it is only with the first of these at the Roof Garden that the movie finally feels like it has any life. The later roller-skating sequence is certainly technically impressive, as is the bit-part played by Harriet Hoctor in the finale, but overall the movie still feels very light on 'magic' moments.