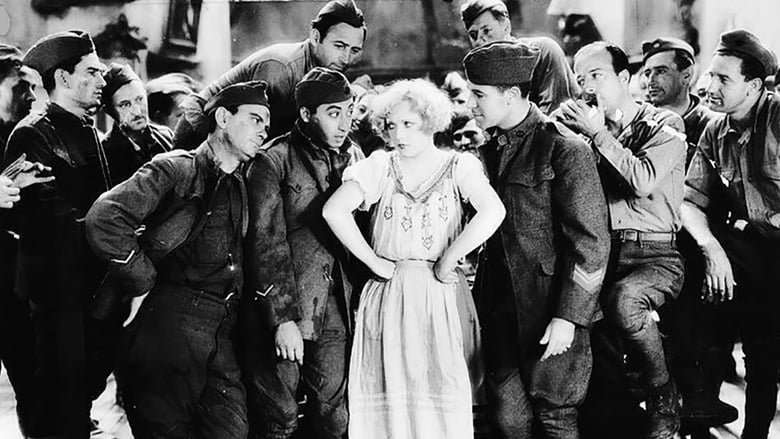 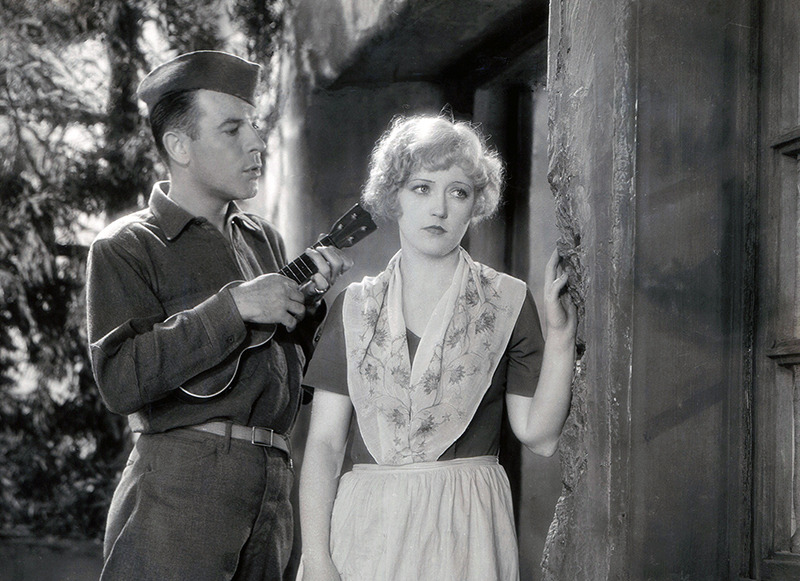 Light-hearted musical romance set around WW I that is very well put together for it's period (imo it could pretty much pass as a movie made some 20 years later) and a reasonably entertaining watch even if it is somewhat drawn out.

The essence of the tale is a simple one that has been recounted a number of times but due to it's nature is generally one that will always find an audience. Marion Davis playing the French mademoiselle does grate at times with the stereotypical zis is 'ow ze French talk Eenglish accent and sentence structuring but still puts in a performance that manages to charm anyway. Lawrence Gray also puts in a decent enough shift as the principal G.I. whilst the sidekicks, Cliff Edwards and Benny Rubin, are there primarily to provide both a foil and inject a little extra comedy.

That the humour only worked sporadically is certainly not down to any lack of effort, it's just a style that generally proves rather hit and miss for me and wasn't helped in this case by things being a little repetitive in the first half of proceedings. The musical numbers are generally nicely interspersed though which helped maintain interest and, where the first half began to drag at times, the tale does develop a little heart in the second half and is much the better for that.