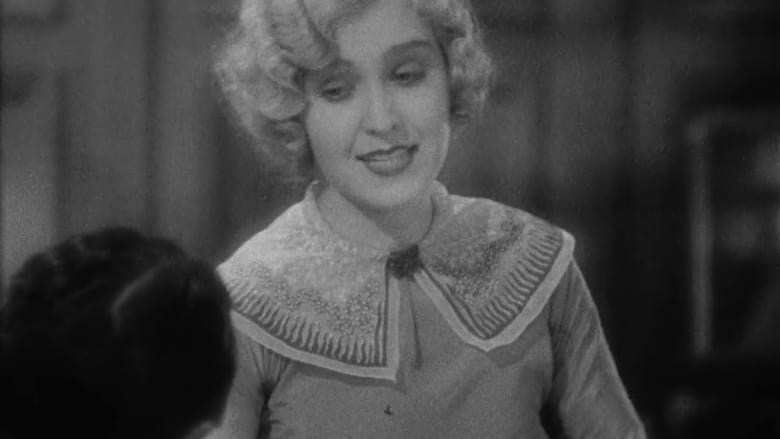 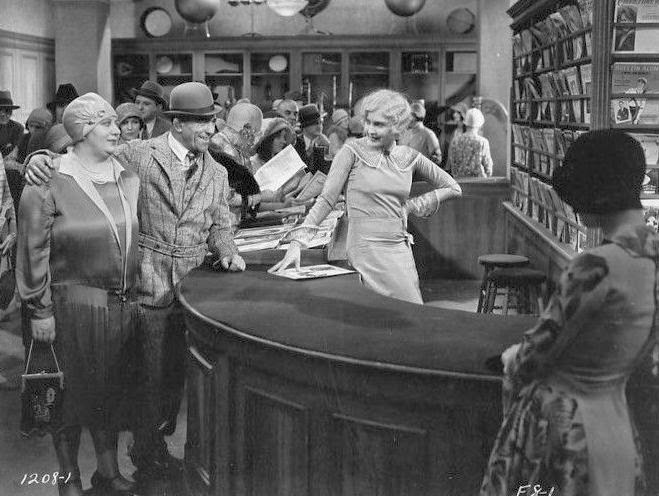 Early musical drama with a little comedy thrown in that struggles to achieve much above mediocrity for much of the first hour but is definitely aided by the big name stars that lend their names to proceedings in the final half hour.

The opening sequence doesn't particularly bode well for what will follow as it's far too 'busy' with all the overlaid images and there isn't much cause for raised hopes with the scenes that immediately follow as the acting is decidedly mixed, direction rather haphazard and the sound isn't very well balanced in places. It does remain watchable though and gradually what little plot there is begins to take shape and help maintain interest.

Thankfully things do begin to take an upturn once the central character Gloria (Mary Eaton) gets her break into show-business and leaves town, and there is one rather nice scene where she and her partner venture into a Ziegfeld rehearsal to audition. Oh and Gloria Shea, who I'd never heard of before but plays the principal's rival love interest, turns out to be quite a cutie - which for this sad sap of a watcher never hurts in maintaining interest.

The last half hour is pretty much a presentation of the Ziegfeld revue occasionally intercut with snippets from the main story and is greatly helped by contributions from some of the highly popular performers of the period, namely Rudy Vallee, Helen Morgan and Eddie Cantor. The 'red carpet' prior to the revue is an eclectic insertion but also interesting even if, at least for me, much of that interest was down to being able to see what the well known radio announcer of the period Norman Brokenshire looked like.