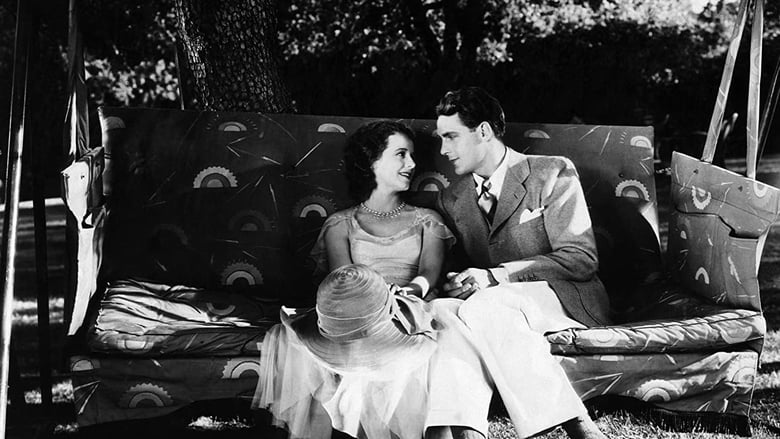 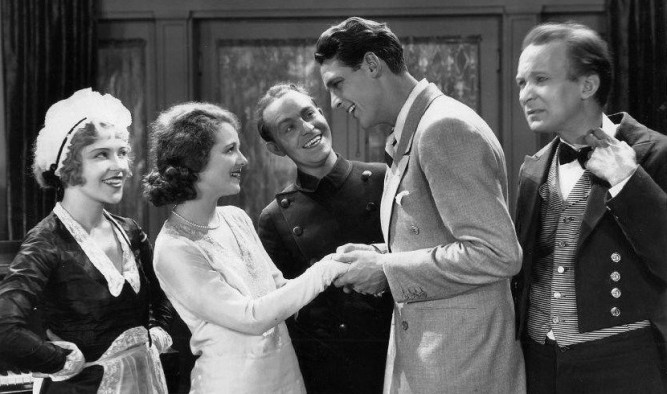 Early musical comedy with a side of romance that's reasonably sound technically and does manage to maintain interest but is somewhat laboured in the first half and though it kicks up a notch once changing setting still never reaches any great heights.

Written by a trio of successful songsmiths as their first film screenplay it's probably not overly surprising that the dialogue is a little stilted in places (primarily earlier on in proceedings) and that the story doesn't have that much depth to it. It is at least cohesive though and the comedic aspects might raise the odd smile here or there even if generally for me it misses far more often than it hits.

What is more surprising, given the background of writers DeSylva, Brown and Henderson, is that none of the songs are particularly memorable - though it is of course quite possible they were fresher and made more of an impact at the time of release. The dance routines are sadly also rather unremarkable, in the first half they are more vaudevillian in nature which is perfectly in keeping with the plot and whilst the charity show in the second half does give the opportunity for an attempt at a big dance number unfortunately it's not particularly well choreographed.

Sunnyside Up was apparently reasonably successful in it's day but whilst the story is one that has proved timeless this is not a particularly remarkable iteration of it and overall it's a rather mediocre watch that, even though helped enormously by Janet Gaynor putting in a likeable performance as the central character and bearing in mind it's age, is really only worth a
ģ More about Sunnyside Up
ģ More reviews of Sunnyside Up
ģ More reviews by Chypmunk