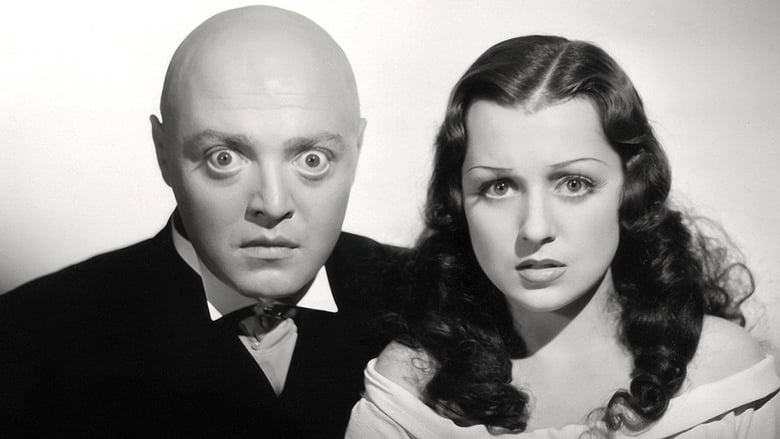 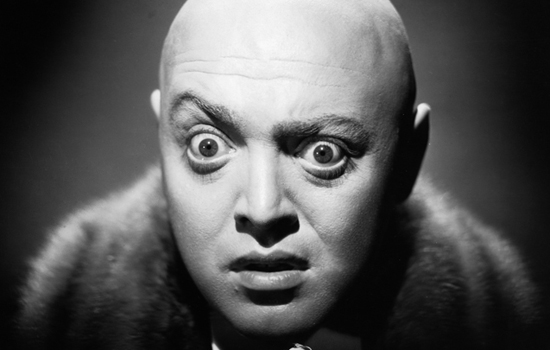 
"In France, an insane surgeon's obsession with an actress from England leads him to replace her pianist husband's hands that got mangled in an accident with the hands of a late knife murderer which still have the urge to throw knives."

A case study of what happens to a brilliant but pompous little man who's dedicated his life to intellectual pursuit and finds himself having never known love. The results? MAD LOVE takes over!

I learn a LOT from movies after they're over and I go to find photos for my review. With Mad Love...there are so many wickedly cool images, that I could plaster this post with a wall board of them, and that's what I loved about Mad Love, it's visually wild imagery. It's not a deep movie, it's not a particularly emotional film, but it's balls to the walls, crazy good fun. The entire movie literally screams, 'kick back, and enjoy the wild spectacle'. The celluloid carnival ride starts at the get-go, with the title credits, when the hand smashes the glass pane. Cool!

Peter Lorre is wildly over the top, and...that's the way it should be with this movie, as it's that kind of flick. 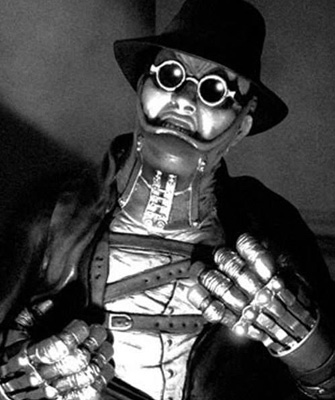 What a visual wow that costume is. He looks like an early Hannibal Lecter there. Loved that scene and how Lorre, who was very quiet and almost shy in the first part of the film, became a cackling mad man driven insane by his MAD LOVE. Peter Lorre makes the film rockus fun.

And geez! Colin Clive ends up looking strange himself with those mutilated grafted on hands. I hadn't seen Frances Drake in anything else that I know of, but I liked her. I swear the wax mannequin looked just like her 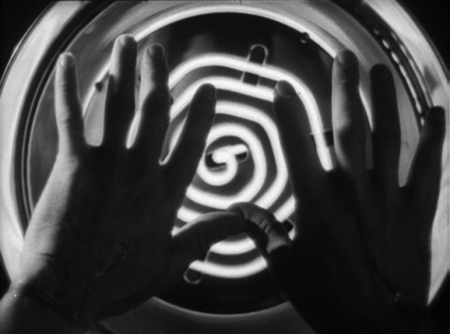 Mad Love is a movie that has it all, a guillotine scene. A drunken old house keeper with a parrot on her shoulder, OMG! A pushy loud American reporter played by Ted Healey and without his Three Stooges. Then there's Keye Luke a real Asian American actor and he's cast in a very respectable role here. Keye Luke is best known as Master Po from the Kung Fu TV series. Oh and the opening stage play of a torture chamber scene is a big bonus. Damn this film has it all.