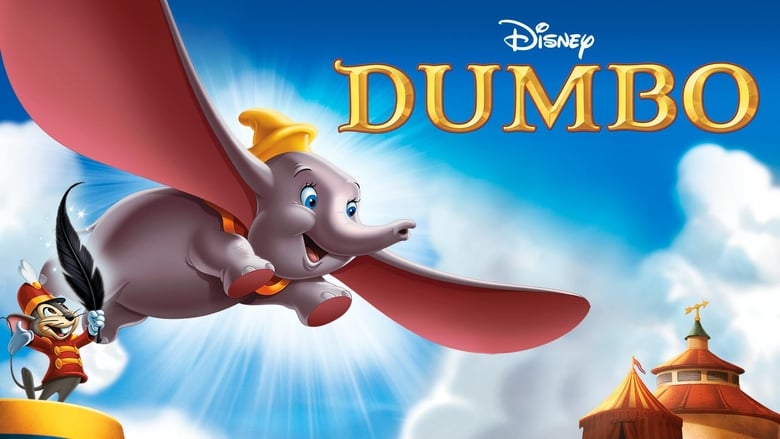 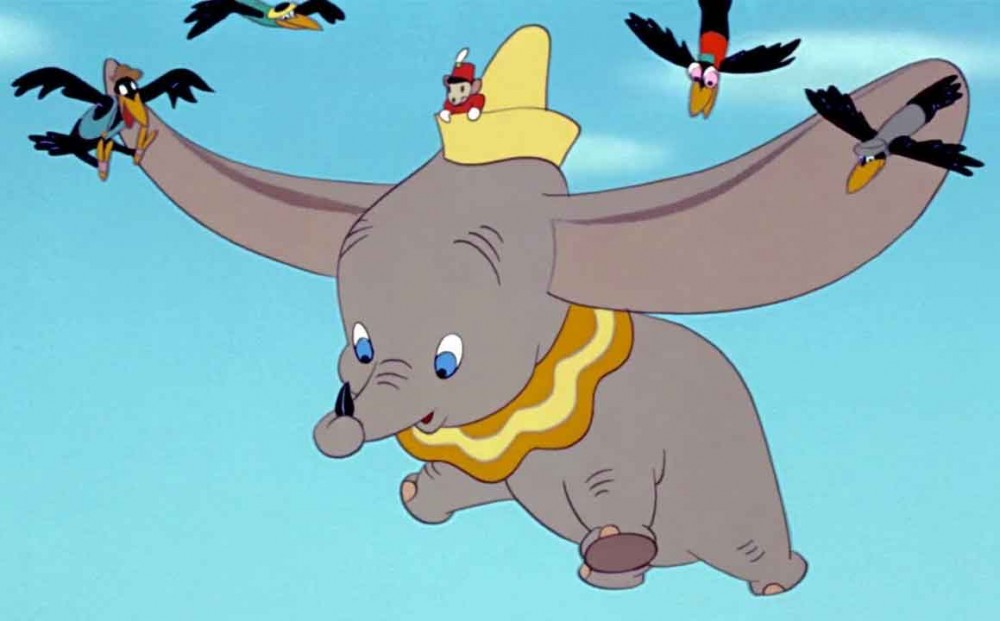 Famously the shortest of all Disney's films, and the one that basically financially saved the company after they lost so much money on Pinocchio and Fantasia. The title character also doesn't have a single word of dialogue.

But this film is built on feeling and emotion. Dumbo is bullied, laughed at and held back because he is different, and his mother ends up being locked away as she tries to protect her baby. Everything that follows is about what Dumbo goes through to overcome his difference, losing his mother, and adversity, to find his place and gain acceptance.

The story is a very simple one, but it's that feeling that carries it through. The interactions between Dumbo and his mother are beautiful and so emotional, from their separation and reunion, but even playing around at bathtime. And all without dialogue, as Mrs Jumbo also doesn't speak (just the one line to the Stork when she names her baby)

Best Song: Baby Mine
Coupled with that whole sequence with Dumbo visiting his mother and all the other baby animals all happily tucked in with their parents, it's utterly heartbreaking.

Best Scene:
Pink Elephants on Parade! Chances are if you saw this film as a kid, this was the bit that stuck out in a complete WTF moment. I never understood why as a kid that whole scene basically signified that Dumbo and Timothy got pissed and ended up flying up a tree...

Did I Cry?
Anyone who doesn't cry at Baby Mine is clearly some kind of replicant.