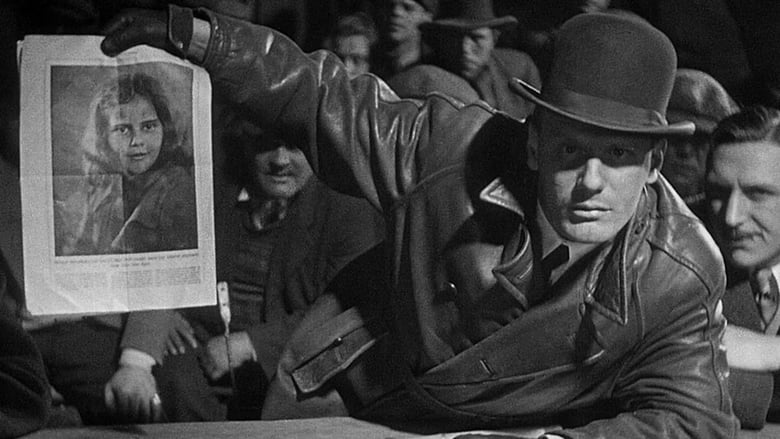 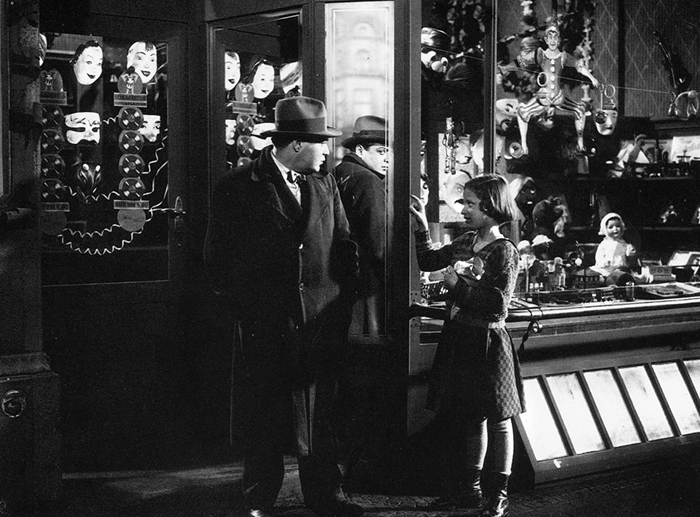 
"When the police in a German city are unable to catch a child-murderer, other criminals join in the manhunt."


I'd been wanting to watch this for a long time...It's an interesting film, and not at all what I expected. I've never seen Peter Lorre look so young, or so creepy! He's an under-sung actor and I've enjoyed him in everything I've seen him in. I kind of thought he would have more screen time, but when the camera was focused on him...he truly fit the role.

When watching older films like this, I like to image what audiences back in the day would have thought of the movie...I bet it gave them nightmares!

I love that photo I used. Take a close look at it and you can see the artistry that went into just that one camera shot. Fritz Lang was the master of German Expressionism and it's easy to see where American Film Noir got it's first starts. See how the child killer has his back to us and we can only see his face in the reflection, that's genius. Then look what's in the shop...mask, another symbol for this movie, and check out the angle of those mask...they're all aligned to look down at the little girl, like they are watching her. The entire movie has choice scenes like this one.

The ending really surprised me, not so much what happened in the story, but for the way it was done, very different. I won't say more as I'm curious if anyone else thought the same as I did.

I didn't love this movie, though I did enjoy it...for me it's strength is it's place in cinema history.