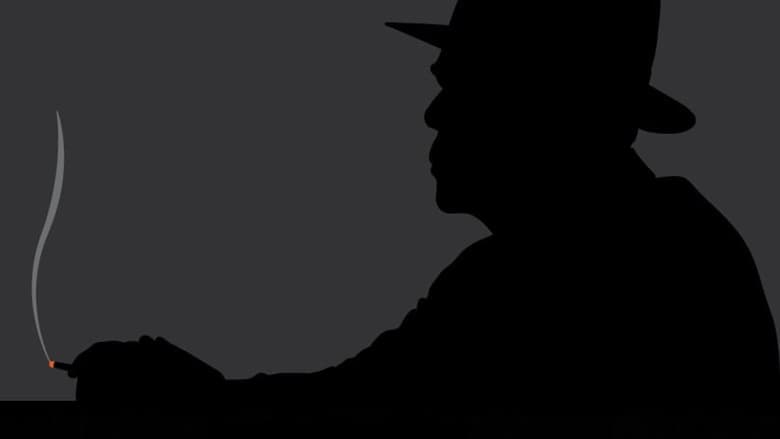 The Man Who Wasn't There


"A laconic, chain-smoking barber blackmails his wife's boss and lover for money to invest in dry cleaning, but his plan goes terribly wrong."


This is stunning film work! Visually the use of shadows and high key lighting, silhouettes and Dutch angles, wide overhead shots and deep focus...are all here, and done to a level of sublime, that I've not often seen in a movie. This film should be used to train new directors in the art of lighting. 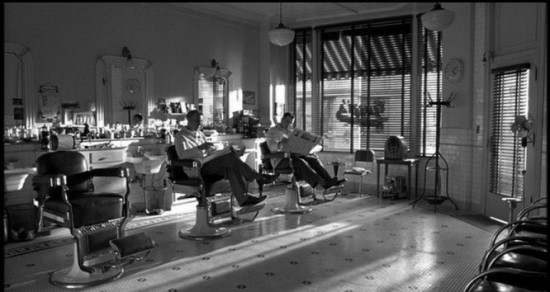 Billy Bob Thorton was one of the coolest-odd characters to ever grace a film noir. Damn he made this movie...with his deliberately stoic acting and his taunt face of stone...Then there's his remorseful, yet downtrodden voice over narrative. The narrative itself, is a thing of beauty, both in the way the lines are delivered and by the pulp philosophy that rings truer then most films would ever aspire to say.

This is a slow paced film with long scene length, smooth and even editing between the scene transactions. The Coen brothers even have the genius to let the screen go black for a few seconds, in between major acts.

I thought this would be a 5/5 and be added to my top 10. But true to Coen's style they go a little over the top with the UFO lady and the ending goes a little loose and broad. Still I can't complain as that's what the Coen's are known for, and I guess that's what you call an auteur's stamp.