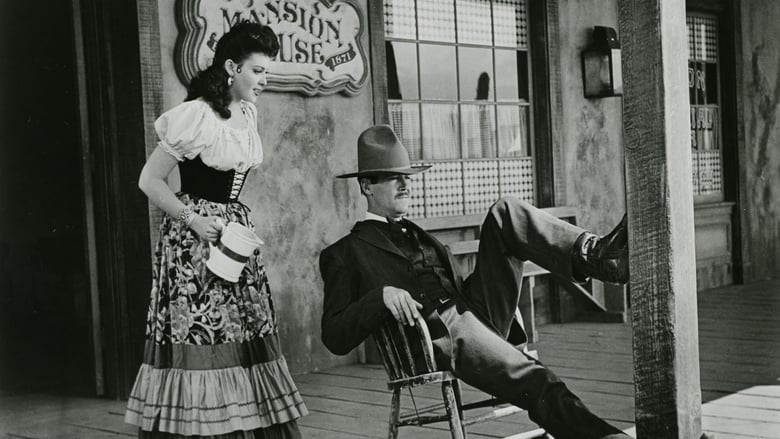 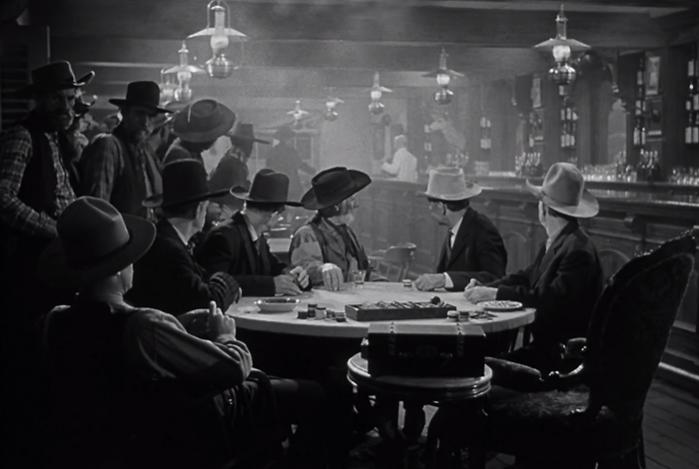 
The exploits of Wyatt Earp in Tombstone, that lead up to the infamous gunfight at the OK Coral. CR

Everybody...has heard of Wyatt Earp and his time in Tombstone. And everybody has seen the shootout at the OK Coral depicted on film. I'd say most people are probably familiar with Wyatt's story from one movie: 1993's Tombstone.

My Darling Clementine is quite a bit different in story construction, than Tombstone and other movies about Wyatt Earp. At 97 minutes it's fairly fast paced and yet nothing ever feels rushed. That's because all of the superfluous material was parred down to the basic story of moral vs immoral....And that's thanks to Fox studio main man, Darryl F. Zanuck.

John Ford originally had shot a 2 hour film that didn't go over well with Zanuck, who then took over editing and honed the film down to 97 minutes. Zanuck was the editor on other Ford films including The Grapes of Wrath. The result is a film that focuses on how one man comes to a lawless town and through his sense of right and wrong, makes the town livable. 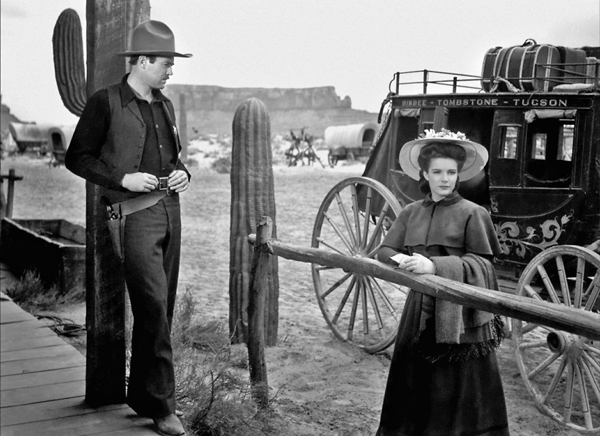 The story of course is pure fiction, almost nothing you see actually happened and Wyatt Earp was not the good-doer that's pictured here. But so what, this is a movie, not historical research, and the way the story is told is very effective. It works.

Henry Fonda plays Wyatt Earp, and is the epitome of laid back. Which works well with a powerful, yet simplistic story. Fonda is always enjoyable on screen and this was one big reason why I enjoyed this so much.

The other reason was the stunningly effective cinematography by John Ford. Ford is well known for his scenic landscape shots in Monument Valley in the Southwest of America. But what really impressed me was Ford's compositions that made use of vast empty spaces to give the feeling of utter loneliness. The empty spaces, when combined with the subject in the distances...and surrounded by darkness, gives a real stark beauty to the film.