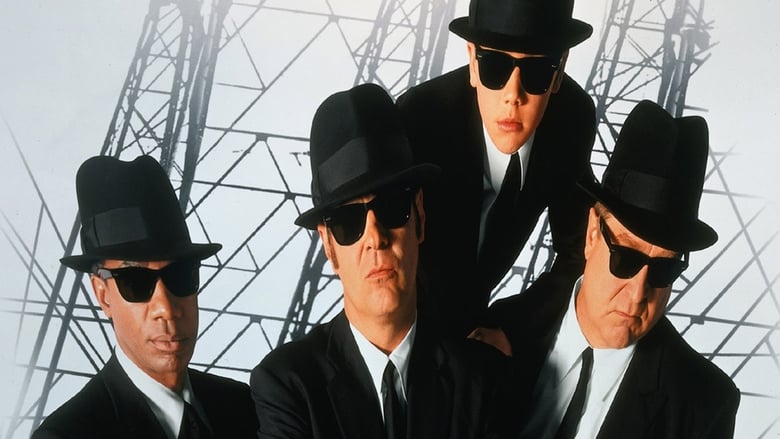 When a blues musician is released from prison, he sets about reuniting his old band.

Hoo, boy. I haven't seen Blues Brothers 2000 in well over a decade by this point and, while I remember liking it at first, revisiting it now has really made the cracks show. It almost plays like a deliberate exercise in making an unnecessary sequel where every thing that goes right - an impressive roster of renowned blues musicians here, a record-breaking pile-up of cars there - is cancelled out by a dozen things that go incredibly wrong. The songs and the associated numbers tend to be incredibly lacklustre, if not downright dull and drawn-out affairs (the exceptions being the finale and the "Ghost Riders in the Sky" sequence). The fact that Elwood (Dan Aykroyd) chooses to drive away instead of listening to a Blues Traveler song that still gets played in its entirety anyway is as succinct a statement about the worth of this film as anything. Not only does it fail to deliver in terms of comedy (with many scenes attempting to offer fresh spins on jokes from the original) but it doesn't even have a good through-line for giving the proceedings any underlying substance. Without the urgency of a "save the orphanage" plot, Elwood's quest to reunite the band is a listless one that carries with it an unintentional air of existential dread as a man out of time goes through the motions for lack of anything else to do and his verbose monologues are less inspiring than depressing. While I don't think that I can bring myself to hate Blues Brothers 2000, I honestly can't give it a good rating either - if anything, one-and-a-half popcorn boxes feels like I'm overrating it a little.