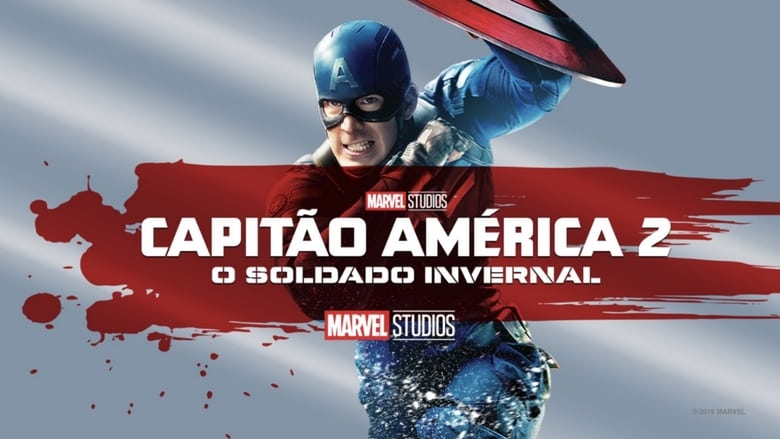 In my opinion by far the best marvel film, and one of the best if not the best superhero films ever made, Captain America: The Winter Soldier is an unbelievable film that balances intensity and intelligent storytelling with incredibly entertaining and well-shot action to create in my opinion one of the instant classics in the superhero genre as well as the spy genre (as this films is arguably more a spy film than a pure superhero one). Taking inspiration from the cold war-era spy films of old and bringing forward that story in a new way was a genius move by the Russo Brothers, who I'm ecstatic to have running the show under Kevin Feige from now on over at the MCU.

The story is a suspenseful twisting narrative of secrets and lies as we see Steve become more and more distrustful of the people in power because of the lies and misinformation. Things aren't like what they were, or at least they didn't seem that way back then. Ultimately, this film deals with the ultimate conspiracy that SHIELD has been compromised and is now under the control of something more sinister.

The scene in which Nick Fury and Steve are talking while Fury introduces Steve to project insight is a critical one for Steve's character and I think it sets up everything else that has happened in the Captain America films since, including Civil War. Steve says a line "This isn't freedom, this is fear." in description of Project Insight and it's plans to wipe out potential threats before they happen. It's a signal of the beginning of the distrust he build towards authority, that it is corrupt and will never have the right discretion to protect the world. This moment shows where his character is headed and why he ultimately decides in Civil War to be against the Sokovia Accords.

He sees as the film progresses that he was right and the people in power aren't to be trusted (as Hydra has taken over SHIELD) and having seen the potential consequences of leaving the decisions of right and wrong to the government and cannot justify putting that discretion in their hands. The Steve Rogers character of the course of the MCU films has developed so well into one of my all-time favorite characters in film (honestly I find him way more appealing than the comic book version, especially in his current run where he himself has become a hydra sleeper agent).

On a technical level, this film is brilliant. It has in my opinion the best sound design of any film I've watched (particularly with Cap's shield), the score is well done, and the action scenes are amazing. The choreography of the fight on the highway between the Winter Soldier and Cap is unbelievable, however I think the scene that takes the cake for me is the elevator fight. That scene is so intense as we see this whole fight take place inside the confined space of an elevator and it's all directed and shot so well so you feel right there in the action and can still keep track of everything and never feel lost. Chris Evans is at his best in this film as Cap and overall the entire cast does an amazing job.