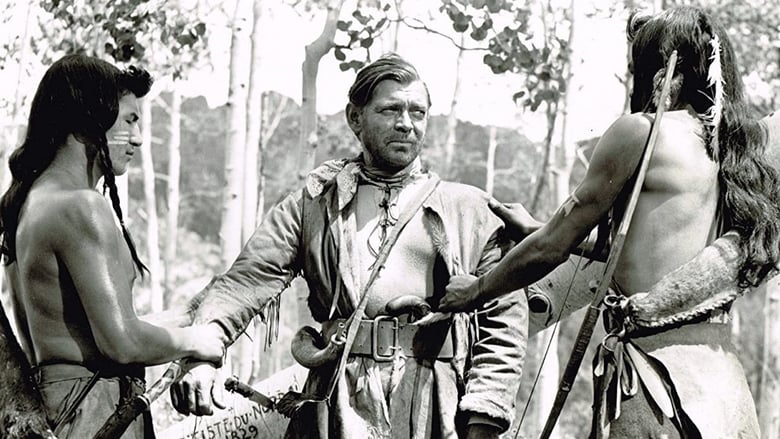 Across the Wide Missouri 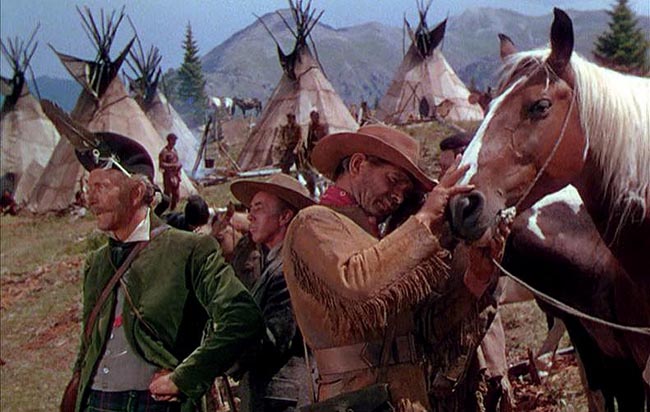 Across the Wide Missouri (Willam Wellman,1951)

Synopsis (spoiler free): In the backwoods of unexplored Montana circa 1830's, a mountain man (Clark Gable) joins up with other mountain men to enter into the virgin woods of Montana on a trapping expedition. There he must deal with the Blackfoot chief Ricardo Montablan who's sworn to kill him.

Across the Wide Missouri is a cut above many old westerns as it's filmed in the outdoors in stunning Technicolor. For it's time it was a progressive movie as it shows the lead, Clark Gable as a white mountain man who marries a Blackfoot princess, they even have a child together. That was cutting edge for 1951..And it must have raised some eyebrows.

We think of Clark Gable as a tough he-man in the movies he made, but here he's able to show real love and tenderness with his native American wife and child. 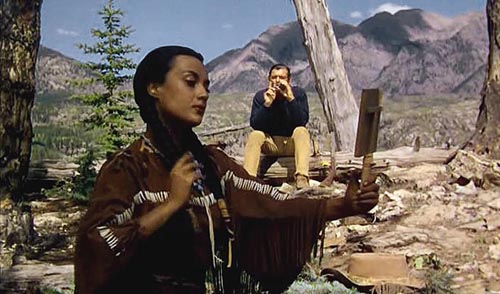 Directed by 'two fist', William A. Wellman, the film looks fantastic and he balances action with drama. A number of talented actors made this film a treat to watch. Besides Gable we get a young Ricardo Montalban before he got stuck on Fantasy Island... as well as John Hodiak and veteran actor Adolphe Menjou.