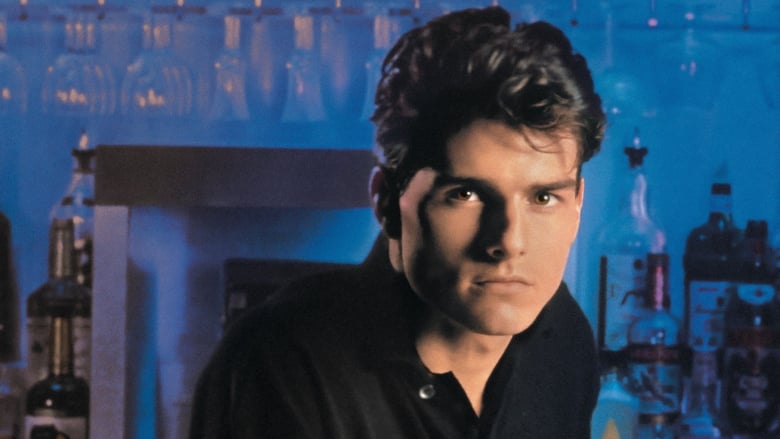 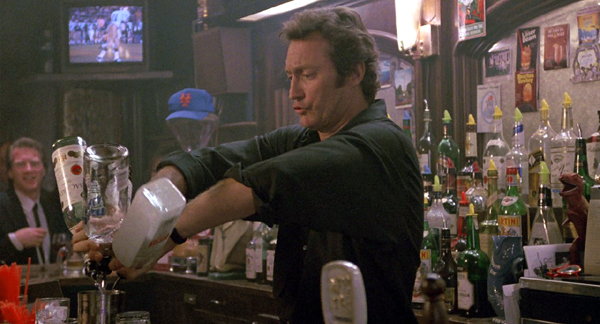 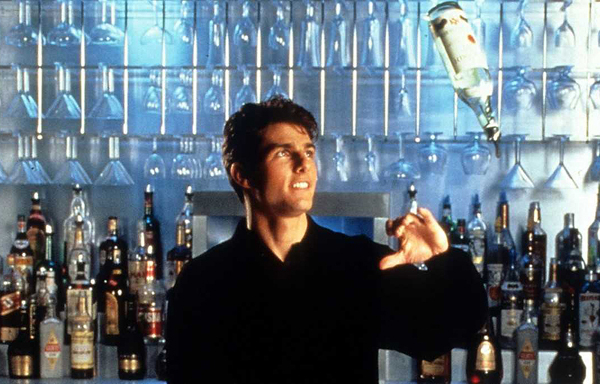 Cocktail is listed among 'The 100 Most Enjoyably Bad Movies Ever Made' in the book: The Official Razzie Movie Guide.

Synopsis: Brian Flangan (Tom Cruise), an ambitious young man looks to better his position in life by entering the fast track business world, only to find out that his lack of education and experience makes a business career and impossibility....Forced to take on a job as a bartender, he meets 'Flair Bartender' Doug Coughlin (Bryan Brown) a man who has his own unique and cynical take on life. He becomes Cruises mentor and teaches him the art of 'Flair Bartending' while giving him a lesson in the school of hard knocks.

Review: I expected this to follow along the lines of Top Gun, it didn't. This is a much deeper film, that examines the friendship and rivalry between Doug and Brian. Brian (Cruise) is looking to succeed and move up in the world, while his friend is looking for any advantage he can take to win. The rivalry goes beyond top bartender and extends to the women in their lives. Nothing it seems is sacred. Ultimately this is a morality tale of what happens when a person is wiling to screw someone else over just to win.

Elisabeth Shue, Tom Cruise and especially Bryan Brown turn in excellent performances. The film is set both in the city and later moves to Jamaica. The production values are high.

I was surprised at how good this was. It's so much more than flipping bottles to rock music. In a way it examines an era of greed and self promotion that was the 1990s.