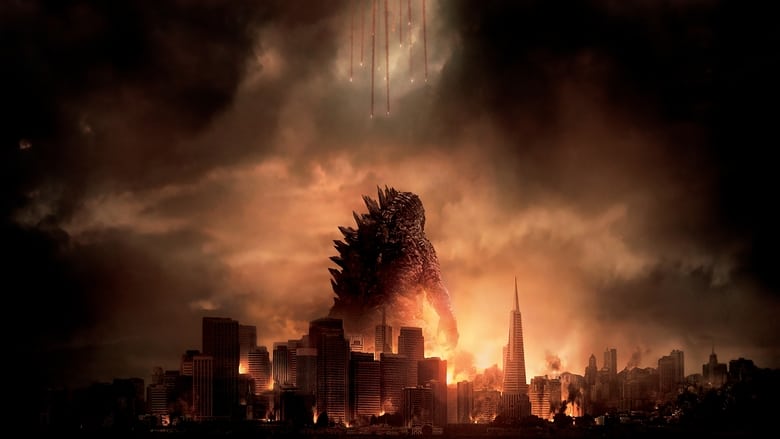 You have no idea what's coming!

I honestly don't know where to even begin with this movie. I haven't felt so disappointed with a Summer blockbuster since The Avengers, and I can honestly say Godzilla was an even bigger let down. Over the past week I've read some pretty good reviews of Godzilla. Rotten Tomatoes had it at 75% last time I checked. And the internet was full of awesome reviews, that had me very intrigued and excited. The plot seemed very interesting, and the trailers looked awesome. So what went wrong..... Everything. For starters Godzilla felt like 2 movies for me. We had the human story going on, which by the way.. sucks. We have a bunch of characters that no one cares for, who can't act, and feel like they were casted straight from your local soap. Then we have the monster side of things which also sucked. The story felt very forced, with way to much going on. We swap from country to country every 2 minutes, and everything happens way to fast. Both story's didn't work for me at all. No one really seemed to bothered by 3 giant monsters smashing through the city. I mean, if that was me I'd be running down the street screaming, with sh** hanging out my shorts. But no, in this movie it's like it's an every day situation.

Joseph Gordon-Levitt, Henry Cavill, Scoot McNairy and Caleb Landry Jones were considered for the role of Lt Brody.
Another problem I have with this movie is the title. I think the movie would of been better titled "Muto". I mean, we see a lot more of the Muto's than we do Godzilla. And that isn't a good thing. The Muto's look like ... Let's put it nicely, Sh**. Godzilla appears on screen about 5 minutes through the whole movie. Seriously, I think the trailer shows every scene he's in. The battles are lame, and you never get to see much. The story wonders of all the time. I honestly don't even know what the hell this movie was trying to achieve.

Director Gareth Edwards described Godzilla as an anti-hero: "Godzilla is definitely a representation of the wrath of nature. The theme is man versus nature and Godzilla is certainly the nature side of it. You can't win that fight. Nature's always going to win and that's what the subtext of our movie is about. He's the punishment we deserve."
I can't really explain just how disappointed I am. The first 30 minutes where entertaining. I thought it was looking very interesting, and going in the right direction. Then the movie came crashing down. From there everything was downhill, and just didn't fit together at all. It tried to be realistic, and clever and failed. It would of been much better with just Godzilla. There was no need to add the Muto's. That's where the movie really suffers for me.

Overall, there just isn't much good to come from this movie. One thing I did like was probably the one thing that others didn't, and that was Godzilla. I thought he looked awesome. His roars rattled the cinema, and I loved the scenes of him swimming in the sea. Then I'd say the first half hour was interesting. But as I said, all is then down hill from there on out.