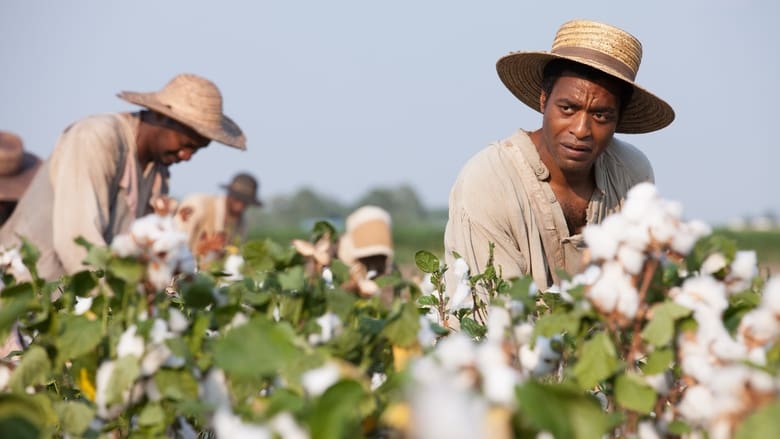 by skizzerflake
posted on 10/26/13
in
We saw this tonight, and I have to admit that I am ambivalent. All the hype has it as greatest movie ever, certain Oscar winner, etc. It was excellently acted and the cinematography is vividly realistic and beautiful in its stark and violent way. The direction is firm, economical and to the point.

The story was adapted from the true story of a free black family man who was scammed and abducted by con-men who sold him into slavery in what was the worst of places to be a slave, a cane plantation in Louisiana. Somehow he survives 12 years of abuse before a Canadian guy manages to intervene someway that gets him freed. In short everything about the movie was right as far as it went.

What bothered me, however, was that the story is somewhat too much like a history lesson, a checklist of horrors intended to convince me that slavery is bad (not that I would deny that). As many bad things as can be squeezed into two and a half hours happens...one after the other. Being a history geek when I am not going to the movies, the story was quite familiar to me. A fair number of audience members seemed shocked enough that they had to leave the room during some of the more graphic sequences (it does NOT minimize the horrors). The shortcoming, however, is that the movie doesn't really go much past the awful things that happened to this unfortunate guy and his fellow slaves. I would have appreciated more consideration given to what it was about him that allowed him to survive his 12 years in hell and what it was about the slaves who were NOT rescued that allowed THEM to survive. The cavalcade of horrors is only half of the story.
ģ More about 12 Years a Slave
ģ More reviews of 12 Years a Slave
ģ More reviews by skizzerflake