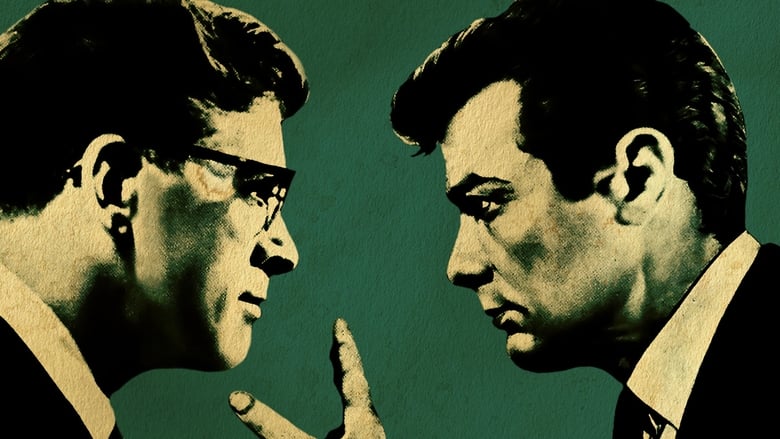 This movie is stunningly good! It's a very dark film noir with some of the best dialogue I've ever seen on film and a filthy, juicy story about a monstrous man, who is obsessed with power over everything that is within his range and the man who helps him like a dog, while despising him at the same time.

Sidney Falco (Tony Curtis) is a press agent, who earns money by taking accounts and let them appear in columns for publicity reasons. The most famous and respected, yet also the most notorious column writer is J. J. Hunsecker (magnificently played by Burt Lancaster). When Hunsecker asks Falco to do him a favor and to break up the relationship between his sister, Susan Hunsecker, and a jazz guitar player, Steve Dallas, and Falco seems to fail, J. J. freezes Falco out of his column. Because of this, Falco starts losing the trust of his clients and he understands that he has to fulfill Hunsecker's will, if he wants to accomplish his ambition to become a real big shot himself one day.
To reach his goal, Falco has to lay aside all of his moralities and use prostitution, blackmailing, bribery and many other scams. Meanwhile he is held on a leash by Hunsecker, who is obsessed with control and power and absolutely wants to keep his sister, "the only one he has in this world", for himself at all costs...

One of the most remarkable things about this movie is that it keeps its dirty, dark tone during the whole movie and never shies away from it. The story even has some underlying themes like incestuous feelings that make the film even more black and unclean.
Another thing I really liked about the movie, were the various stylish locations. The way the film shows the city, the night clubs and the rooms, contributes to the obscure atmosphere and gave it all a wonderful visual dimension. Also an important factor in terms of atmosphere, was the ominous jazzy score.

The movie is mostly known for its extremely sharp dialogue. It's absolutely brilliant! Here are some examples:

Susan Hunsecker: "Who could love a man who makes you jump through burning hoops like a trained poodle?"

J.J. Hunsecker: "You're dead, son. Get yourself buried."

Sidney Falco: "If I'm gonna go out on a limb for you, you gotta know what's involved!"
J.J. Hunsecker: "My right hand hasn't seen my left hand in thirty years."

J.J. Hunsecker: "I'd hate to take a bite outta you. You're a cookie full of arsenic."

Otis Elwell: "I can't think of a good reason why I should print anything you give me. I can't even think of a *bad* reason."
Sidney Falco: [eyeing a pin-up] "Suppose I introduce you to a... a lovely reason... who's both good *and* bad... and available?"
Otis Elwell: [pauses] "I'm not an unreasonable man."

I rate this movie: 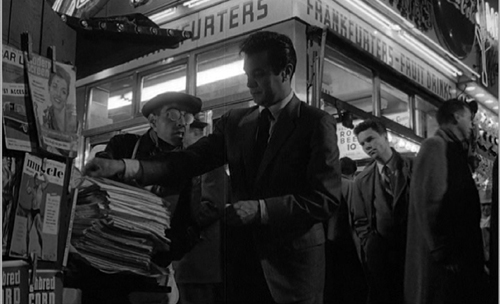 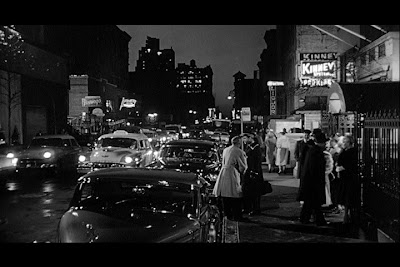 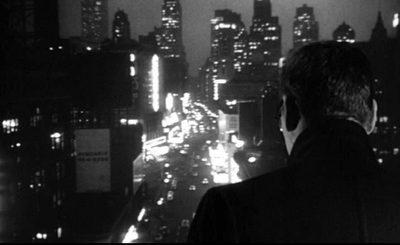