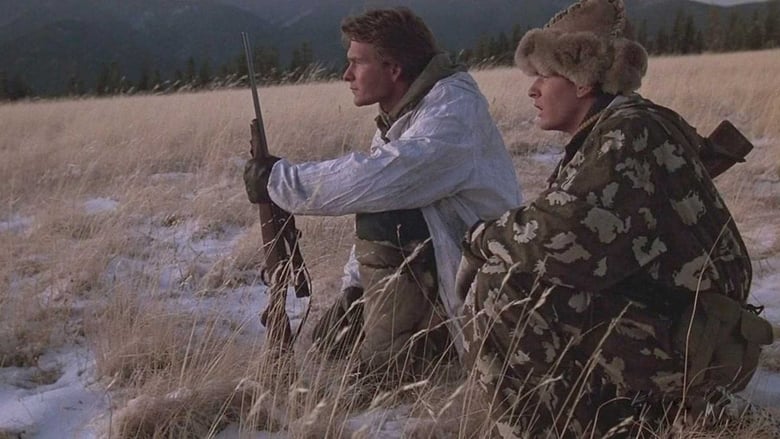 Plot: It is the dawn of World War III. In mid-western America, a group of teenagers band together to defend their town, and their country, from invading Communist forces.

I first saw this movie about thirteen years ago not having a clue what it was about. The opening scene with the paratroopers landing in front of the school is still really cool in my book. I won't tip toe around the obvious. A lot of people think this movie is absolutely ridiculous. In some ways I don't blame them. It is really hard to believe that anything like this could happen in the U.S.

One unfair criticism that I think this movie always gets is the fact that people think it is stupid to think that a few teenagers could fight back with some guns in the woods. Do people who make that criticism have any context of history what so ever? Haven't they ever heard of guerrilla warfare? There are many examples throughout history of small and young guerrilla forces in their home country having small advantages against a big invading force.


It may not be a great movie, but I still like it even if the anti-communist propaganda is somewhat apparent in the movie. One big criticism I have of the movie is that the brothers Jed and Matt played by Patrick Swayze and Charlie Sheen are mostly the only characters that are developed decently. C. Thomas Howell's character Robert is also developed okay, but to a bit of a lesser extent. The action throughout the movie is pretty heavy and I think the movie is paced pretty well. People can say it is cheesy and bad, but I still look positively at this movie.